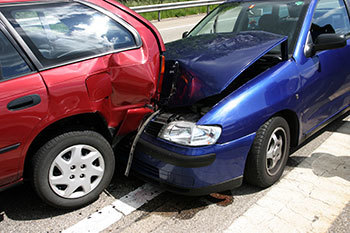 A Brazoria County man is suing over claims he was injured in a collision in Galveston County.

According to the complaint, Knight was driving on March 25, when his vehicle was rear-ended by a vehicle driven by Mireles and owned by Masters. The defendants are accused of negligence.

He is being represented in the case by attorney Fernando F. Valdes.

This is a report on a civil lawsuit filed in the Galveston County District Court. The details in this report come from an original complaint filed by a plaintiff. Please note, a complaint represents an accusation by a private individual, not the government. It is not an indication of guilt, and it only represents one side of the story.