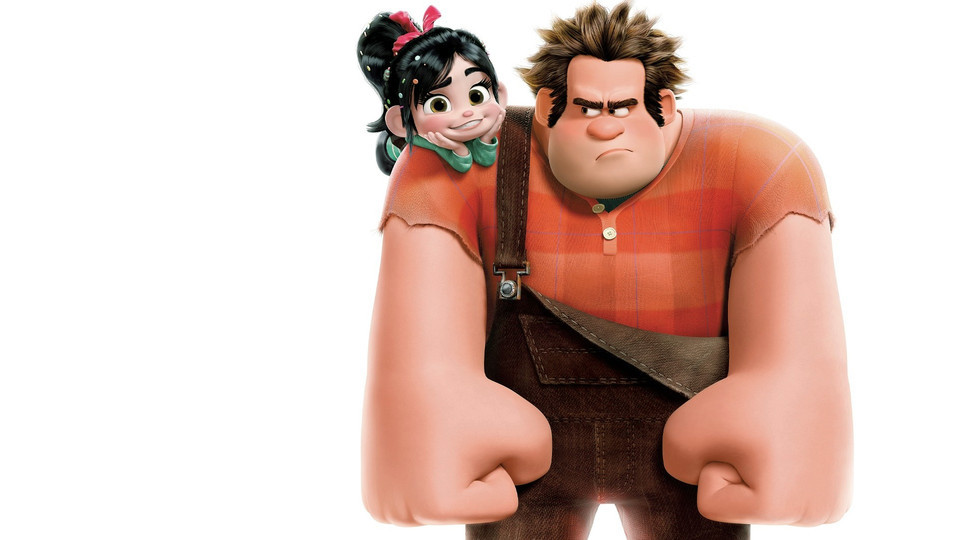 Seeking $10 million in damages, a Katy man has sued The Walt Disney Co. and Disney Consumer Products, Inc. on claims the defendants infringed upon his manuscript and book in producing and distributing the 2012 3-D computer-animated fantasy-comedy film "Wreck-It Ralph."

In a lawsuit filed Nov. 2 in the Houston Division of the Southern District of Texas, Dyke Robinson asserts Disney used a “substantial number of unique images contained” in his work titled “Digiland”.

“The defendants incorporated, reproduced, adapted, and distributed in its 'Wreck-It Ralph' images from the plaintiff’s copyrighted 'Digiland' manuscript,” the suit says.

Robinson explains that he submitted “Digiland” to the defendants for review in March 2012, but the latter “was not interested in making a movie in the nature of the 'Digiland' manuscript.”

Despite the disinterest, court papers argue, Disney maintained access to Robinson’s work and actual copying “is discernable from the comparison of the copyrighted work and the accused work.”

Consequently, the complainant, who is representing himself, seeks $10 million in damages.

Houston Division of the Southern District of Texas Case No. 4:15-CV-3216