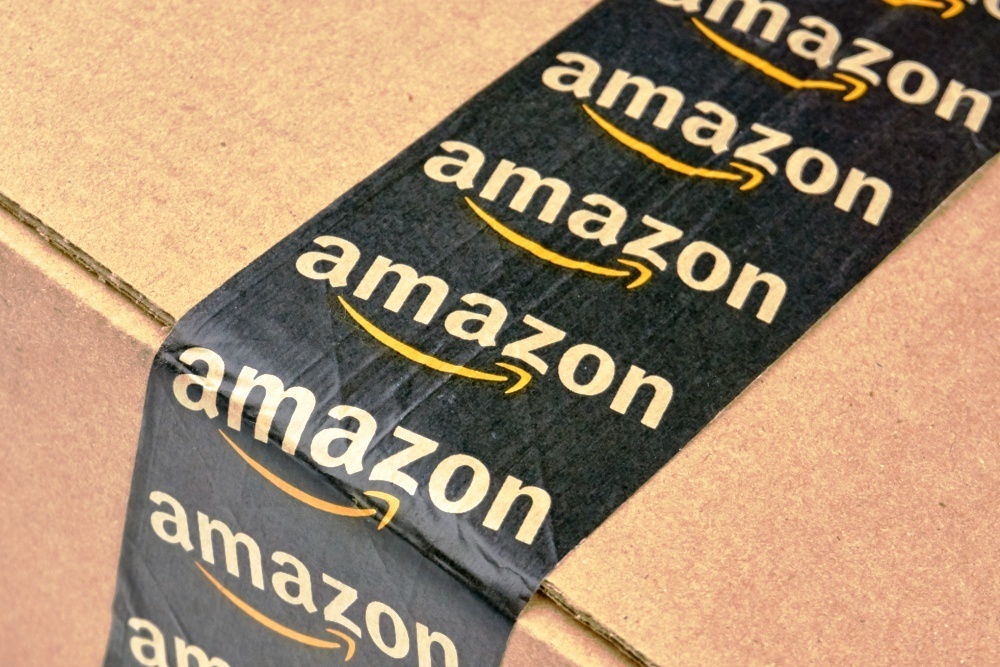 HOUSTON — A Harris County woman is suing Amazon, alleging she was injured on the job while trying to lift a 50-pound box.

According to the complaint, Owens was employed by Letter Ride Inc. to deliver packages for Amazon. On April 20, 2018, the suit alleges, her job required that she report to Amazon's warehouse, 11720 Gessner Road, Houston, and pick up heavy boxes.

The plaintiff alleges she tried to pick up a box that weighed approximately 50 pounds , and instantly felt a severe and sudden pain in her back. Owens says Amazon should have known that she could be injured trying to lift such a heavy box, which led to severe injuries to her back and right shoulder, plus pain and suffering, impairment and medical expenses.

The plaintiff alleges there were no warning labels on the box indicating its heavy weight.

Owens seeks trial by jury, between $200,000 and $1 million in monetary relief, attorney fees, interest,  court costs and all other just relief. She is represented by attorneys Megan C. Savage, Scott P. Armstrong and Joshua D. Lee of Armstrong, Lee, Savage LLP in Houston.