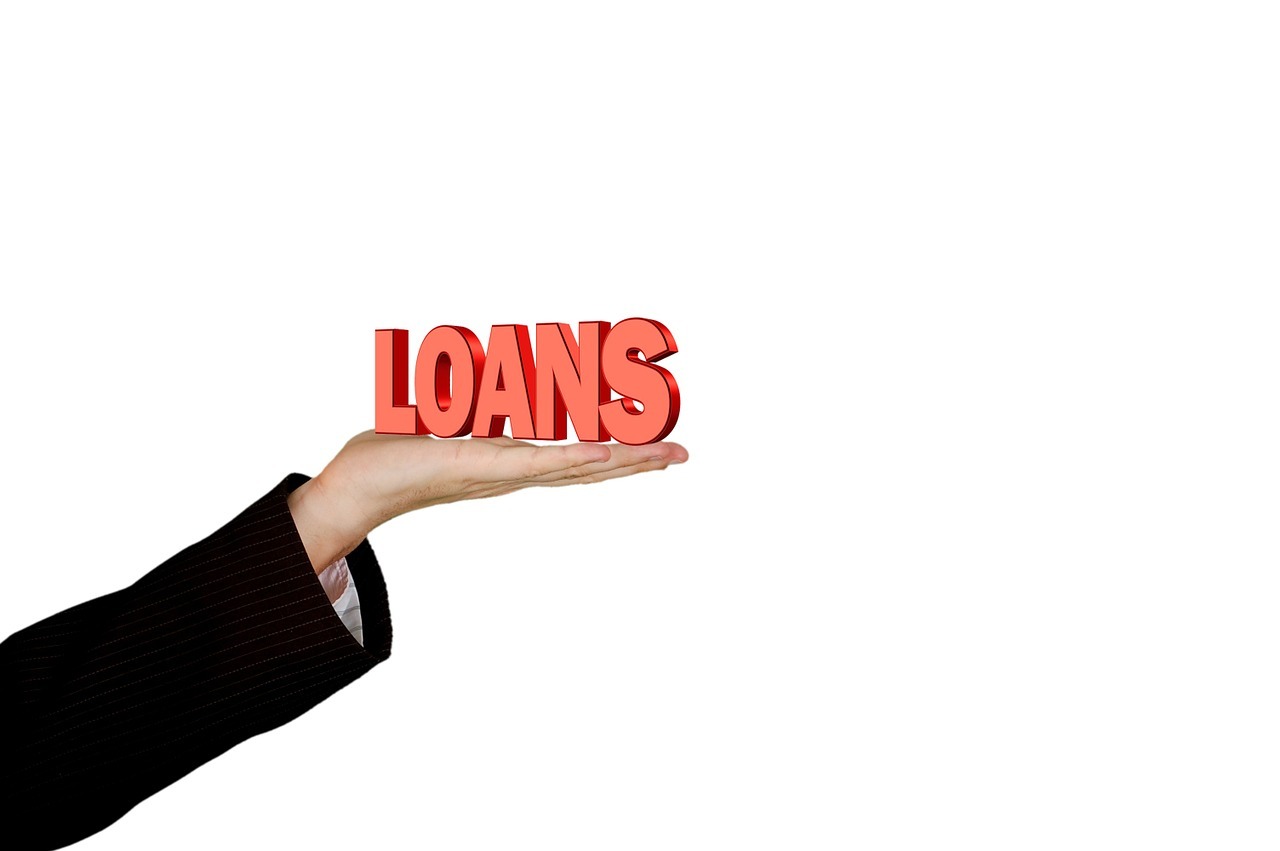 HOUSTON — A Harris County couple alleges they were never paid back after lending $75,000 to a Sports Pro employee who said he needed money to arrange exhibition soccer matches between Mexican soccer teams in the U.S.

Corvera and Linares allege that after gaining their trust, Sports Pro employee Padilla asked them for a $75,000 loan and signed a promissory note on Dec. 15, 2018, that included paying 9 percent interest on "any outstanding amounts." By February 2019, the suit states, Padilla had failed to make the repayment. Instead the lawsuit alleges, Padilla issued four postdated checks to the plaintiffs that were returned for insufficient funds.

Covera and Linares seek monetary relief between $200,000 and $1 million, interest, litigation costs and all other just relief. They are represented by attorney Ahson Wali of The Wali Law Group PLLC in Houston.