Trial court's granting of plea to the jurisdiction affirmed in City of Austin, Texas Commission On Law Enforcement case 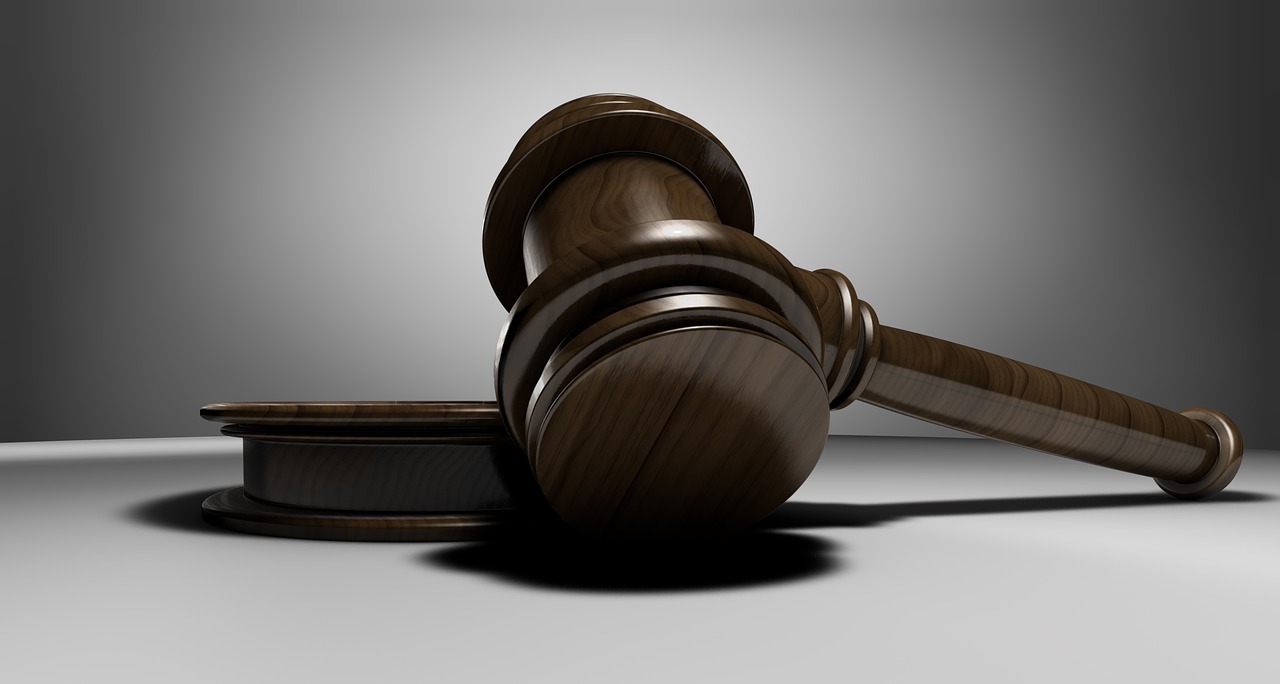 HOUSTON — A trial court's granting of a plea to the jurisdiction in a case involving The City of Austin and The Texas Commission On Law Enforcement has been affirmed by a Texas Appeals Court.

Blayne Williams, Sr filed an appeal in the Fourteenth Court of Appeals against the appellees City of Austin and The Texas Commission On Law Enforcement.

Williams appealed the appellees' being granted plea to the jurisdiction based on  the timing of hismotion for rehearing. The appellees argued Williams "failed to meet a statutory prerequisite to appeal."

"These arguments cannot overcome the untimely filing of appellant’s motion for rehearing, which is a jurisdictional prerequisite to filing a suit for judicial review of an administrative decision in a contested-case hearing," Justice Margaret Poissant wrote in the Appeals Court's opinion.  "Accordingly, appellant’s issues are overruled."

"Because appellant’s pleadings state that his motion for rehearing was untimely filed, the pleadings affirmatively negate the existence of jurisdiction and it was unnecessary to allow appellant an opportunity to amend," Justice Poissant wrote.

Want to get notified whenever we write about Austin Energy ?

Sign-up Next time we write about Austin Energy, we'll email you a link to the story. You may edit your settings or unsubscribe at any time.