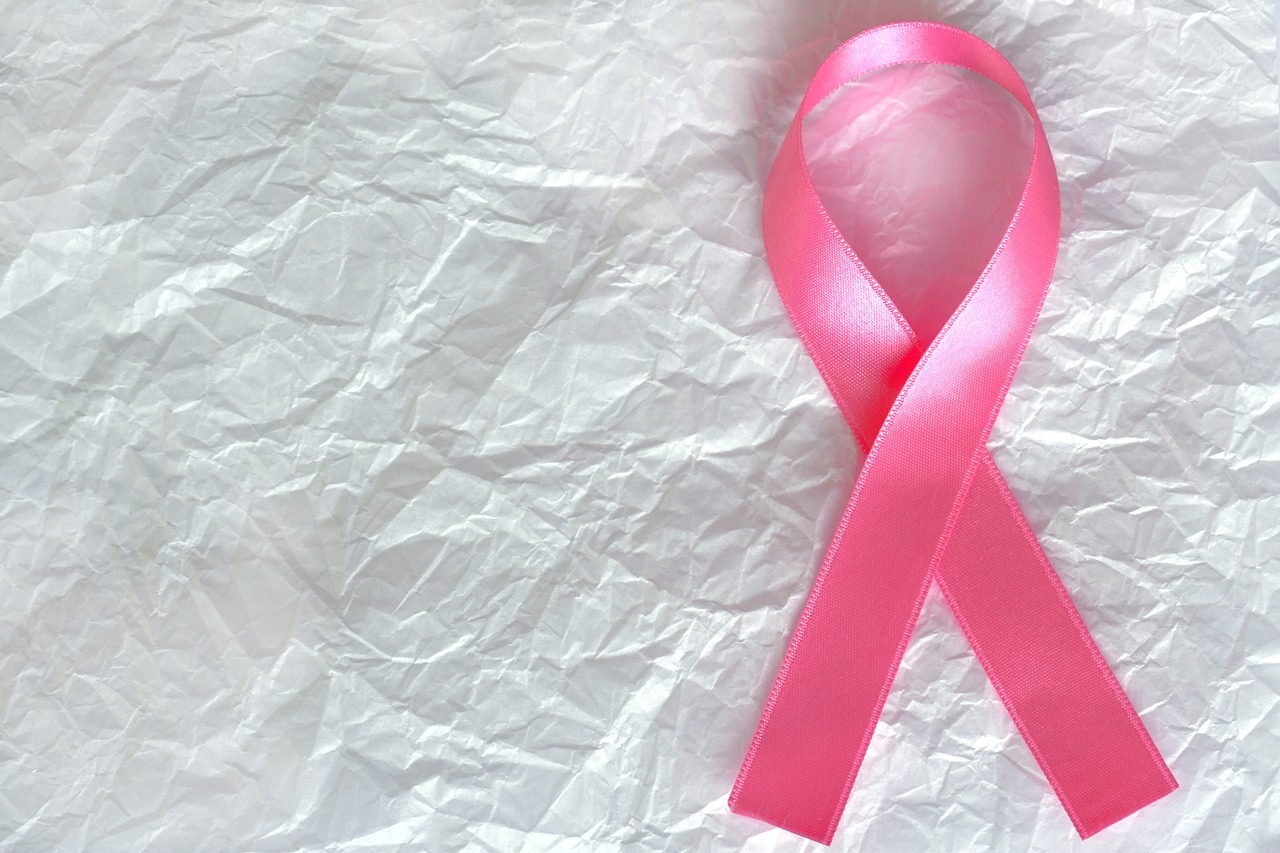 HOUSTON — A former Cheyenne Center employee alleges she was harassed and wrongfully terminated after her stage 3 breast cancer diagnosis and treatment.

According to the complaint, Phillips was terminated by Cheyenne Center on Nov. 7, 2018, for "numerous false charges" while on FMLA leave and faced harassment after she was diagnosed with Stage 3 breast cancer.

Phillips alleges her supervisor attempted to move her to night shift, that she received phone calls at home with threats of being fired, found administrative staff going through her purse to "plant contraband, and had her "pill counts" altered to have her permanently removed from the medication room.

The plaintiff alleges says that after her mastectomy Aug. 8, 2018, she was offered a receptionist position where she faced supervisors "screaming in her face" and calling her "stupid."

Phillips seeks monetary relief of $100,000 or an out of court settlement of $40,000 and all other just relief. The plaintiff is representing herself.