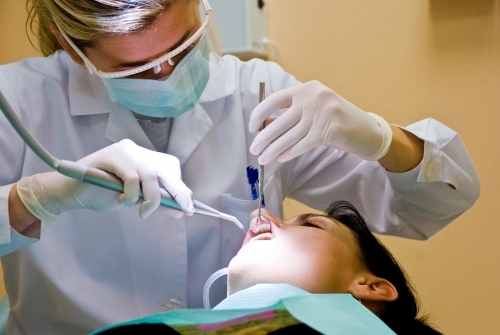 A Houston woman is suing her former employer for $10 million over claims she was unlawfully terminated from her position.

Angelina Yap filed a lawsuit June 13 in the Houston Division of the United States District Court of the Southern District of Texas against Wallisville Dental Associates P.A., citing discrimination.

Yap claims she began working at the defendant's dental practice as an independent contractor May 25, 2010. The suit alleges after Yap worked for the defendant for two years without complaints against her, she announced her pregnancy Sept. 4, 2012.

According to the suit, after her announcement the owners of the dental practice allegedly started to blame Yap for problems patients were having with their services, even though the problems were not her fault, she claims.

Yap is seeking judgement in the amount of $5 million in compensatory damages and $5 million in punitive damages, attorneys' fees and court costs.

She is being represented in the case by New York City attorney James B. LeBow of LeBow and Associates PLLC.

This is a report on a civil lawsuit filed at the Southern District of Texas Courthouse. The details in this report come from an original complaint filed by a plaintiff. Please note, a complaint represents an accusation by a private individual, not the government. It is not an indication of guilt, and it only represents one side of the story.