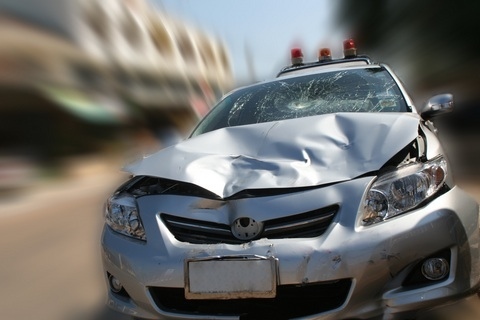 A Galveston County man is suing over claims his daughter was injured in a car accident on Texas Farm-to-Market Road 3005.

Joseph Yunk claims Jalyn Yunk was injured when the vehicle Zoe Cole and Tyler Dement were traveling in caused Jalyn to crash on FM 3005 in Galveston on March 20, 2013.

The suit alleges the vehicle operated by Zoe Cole or Tyler Dement pulled up in the lane next to Jalyn and started making erratic movements, entering into Jalyn's lane.

According to the brief, Jalyn then moved her vehicle to the right of the roadway, resulting in an accident.

The suit alleges Zoe or Tyler failed to yield the right of way, failed to operate the vehicle on the roadway and failed to stay in their lane of traffic, causing the accident and injuries.

Joseph Yunk is seeking damages in excess of the jurisdictional limits of the court, interest, court costs and all other relief the court deems proper.

He is being represented in the case by Galveston attorney S. Benjamin Shabot of Bettison, Doyle, Apffel and Guarino PC.

This is a report on a civil lawsuit filed at the Galveston County of Texas Courthouse. The details in this report come from an original complaint filed by a plaintiff. Please note, a complaint represents an accusation by a private individual, not the government. It is not an indication of guilt, and it only represents one side of the story.