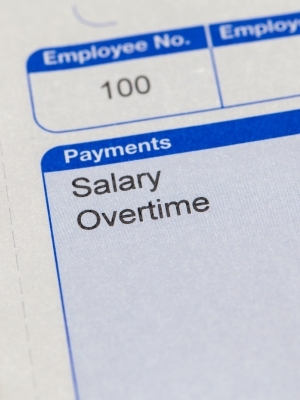 Edwin Pena, individually and for all others similarly situated, filed a collective action lawsuit Sept. 30 in the Houston Division of the Southern District of Texas against C&J Energy Services, alleging unpaid overtime wages in violation of the Fair Labor Standards Act.

According to the complaint, while Pena worked for C&J Energy as an oilfield worker in its fracking division, he generally worked 84-112 hours per week and was paid a hybrid salary and job bonus. The suit alleges Pena was not paid an overtime premium for time worked in excess of 40 hours per week.