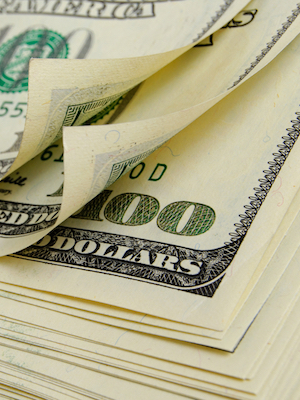 SHERMAN – A man is suing his past employer alleging that he was forced to work additional and unpaid hours.

Nathan Biller, on behalf of himself and other similarly situated, filed a class-action lawsuit Jan. 12 in the Sherman Division of the Eastern District of Texas against RCMN Credit Services Inc., Douglas Parker and Julie Parker, alleging violation of Fair Labor Standards Act.

According to the complaint, Biller was an employee of the defendant from April 2013 to June 2014. The plaintiff alleges that he was paid as an hourly, non-exempt employee. Although he was scheduled for 40 hours of work per week, the suit states that he was instructed not to log-in for work until a certain time. However, the suit claims, the plaintiff and other employees were often made to turn on computers and complete pre-shift duties before logging in. The suit also states that the defendant was aware of the illegality of such actions. The plaintiff is suing the defendant for the violation of FLSA and deprivation of overtime pay.

Biller seeks damages for unpaid back wages, attorneys' fees and other relief. He is represented by J. Derek Braziel and J. Forester of Lee & Braziel LLP in Dallas.