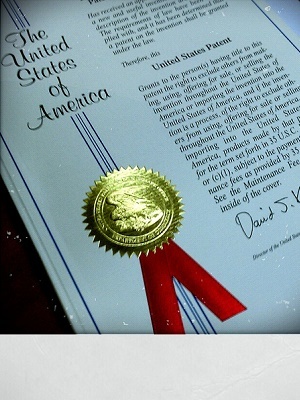 A recently proposed bill in the U.S. Senate may be the key to curbing the rampant patent lawsuit abuse in the plaintiff-friendly Eastern District of Texas jurisdiction.

“The VENUE Act would make it harder for companies to file a suit in districts that don’t have meaningful connection to the suit,” Daniel Nazer, staff attorney with the Electronic Frontier Foundation and Mark Cuban Chair to Eliminate Stupid Patents, told the Southeast Texas Record. “This bill is really about making sure disputes are filed somewhere that makes sense.”

Instead of allowing a patent owner to file wherever they would like, the bill requires an individual to bring a lawsuit in the city where the invention was created or where the company being sued is based or manufactures its product. In other words, small California startups would no longer be sued by a California inventor in the Eastern District of Texas if the VENUE Act was signed into law.

“Patent owners, licensors, and other stakeholders—including individual inventors, research universities, R&D companies in technology and the life sciences, and venture capitalists— disagree that broad litigation reform is the answer,” according to a recent report in the National Law Review by Covington & Burling attorneys. Neither bill would end some of the biggest concerns stakeholders have with current patent law, which is why many advocate for narrowly tailored, targeted legislation to stop patent law abuses, such as the VENUE Act.

Whether the VENUE Act will pass through the Senate is unknown. It’s likely the bill will get bipartisan support, because it’s not that different from rules that existed a few years ago before the courts interpreted the laws to mean patent suits can be filed anywhere, Nazer said.

Given it’s an election year, it may be tougher to pass the bill, but the VENUE Act has prospects, he said.

“Historically the Senate Judiciary Committee has not been receptive to changes to patent venue rules,” the National Review piece said. “Regardless of whether the Judiciary Committee or the full Senate takes up the legislation, the VENUE Act is likely to be patent litigation reformers’ last stand until at least the next Congress.”