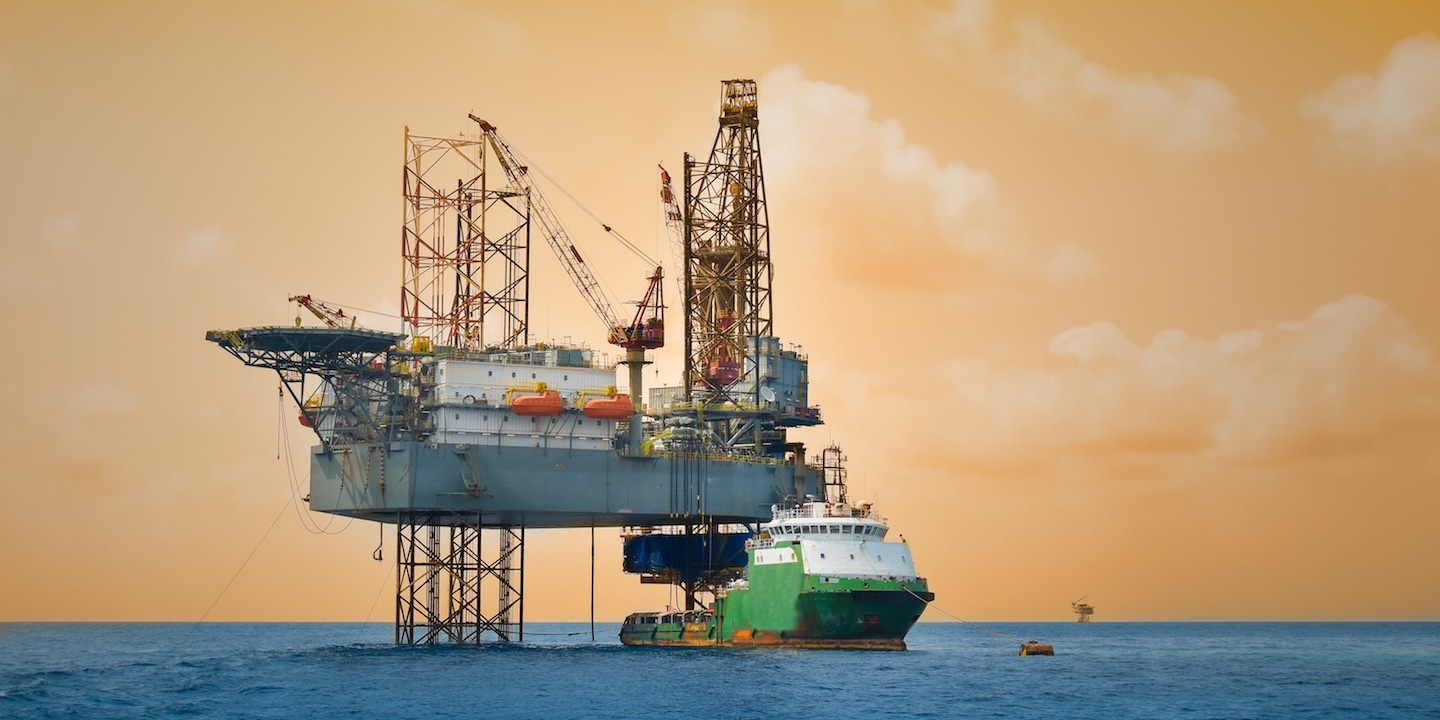 GALVESTON — A Louisiana man is suing Chevron, alleging the defendant's negligence led to injuries for the plaintiff.

Antonio Diaz filed a lawsuit Nov. 10, in the Galveston Division of the Southern District of Texas against Chevron USA Inc. alleging failure to provide a safe place to work.

According to the complaint, on Aug. 27, 2015, Diaz was working working for Grand Isle Shipyard on an oil platform in the Gulf of Mexico. The suit says he sustained severe injuries and monetary damages while attempting to move a scaffold when an unsecured board fell on his foot.

The lawsuit states Diaz has suffered past and future physical pain, mental anguish, lost wages and medical expenses. The plaintiff alleges Chevron failed to exercise reasonable care in inspecting and removing the dangerous condition on the platform.

Diaz seeks trial by jury, judgment for damages in accordance with the evidence of at least $75,000, costs of court, interest and all other equitable relief. He is represented by attorney John W. Stevenson Jr. of Stevenson & Murray in Houston.

Chevron U.S.A. • US District Court for the Southern District of Texas Galveston Division