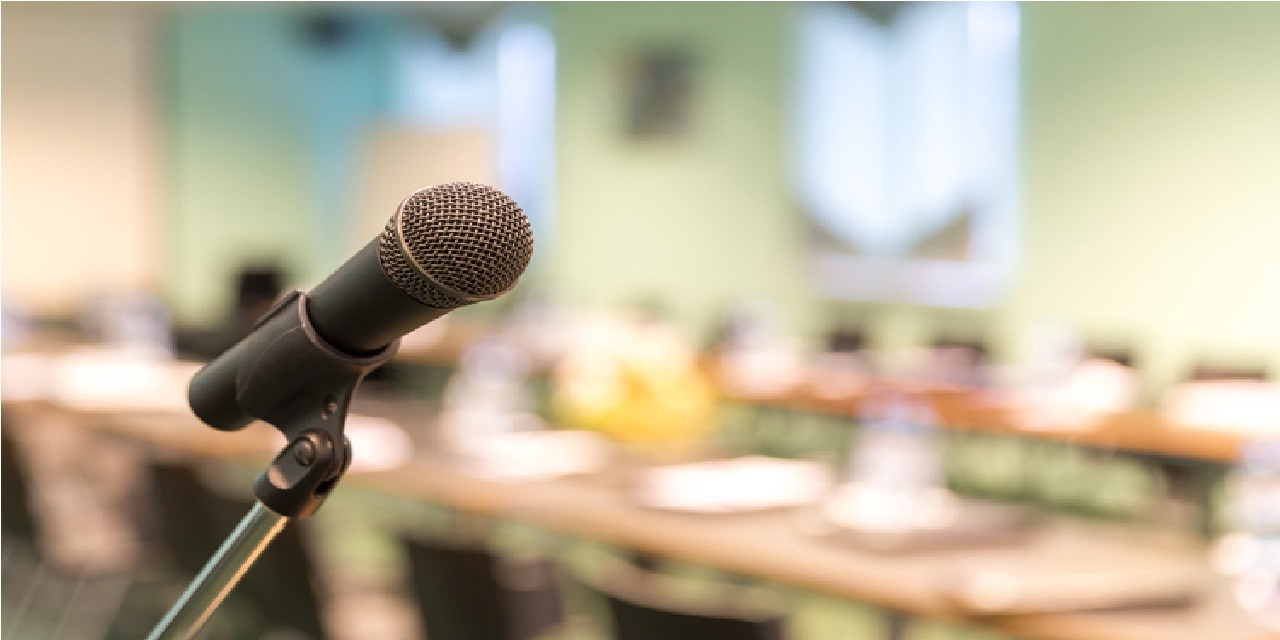 Texas Office of the Attorney General issued the following announcement on July 10.

Leading a coalition of 14 states, Attorney General Ken Paxton today filed a friend-of-the-court brief with the U.S. Court of Appeals for the 5th Circuit, challenging the constitutionality of the Consumer Financial Protection Bureau (CFPB).

“The CFPB was designed to be a rogue agency and its structure violates the Constitution’s separation of powers,” Attorney General Paxton said. “The CFPB operates like a branch of government unto itself, insulated from Congressional appropriations and presidential authority. Its unlawful structure allows for an unelected and unaccountable director to wield more power than anyone else in the U.S. government, except the president.”

Earlier this year, the D.C. Circuit Court of Appeals ruled that the CFPB’s structure was constitutional, but the U.S. District Court for the Southern District of New York reached the opposite conclusion last month. The coalition of states is asking the 5th Circuit to disagree with the D.C. Circuit’s decision.

Texas originally challenged the constitutionality of the CFPB and its Arbitration Rule last October, filing a multi-state coalition brief with the U.S. District Court for the Northern District of Texas. A month later, President Trump and Congress rescinded the rule. Attorney General Paxton also led a coalition of states with several friend-of-the-court briefs supporting the president’s authority to appoint an acting CFPB director.