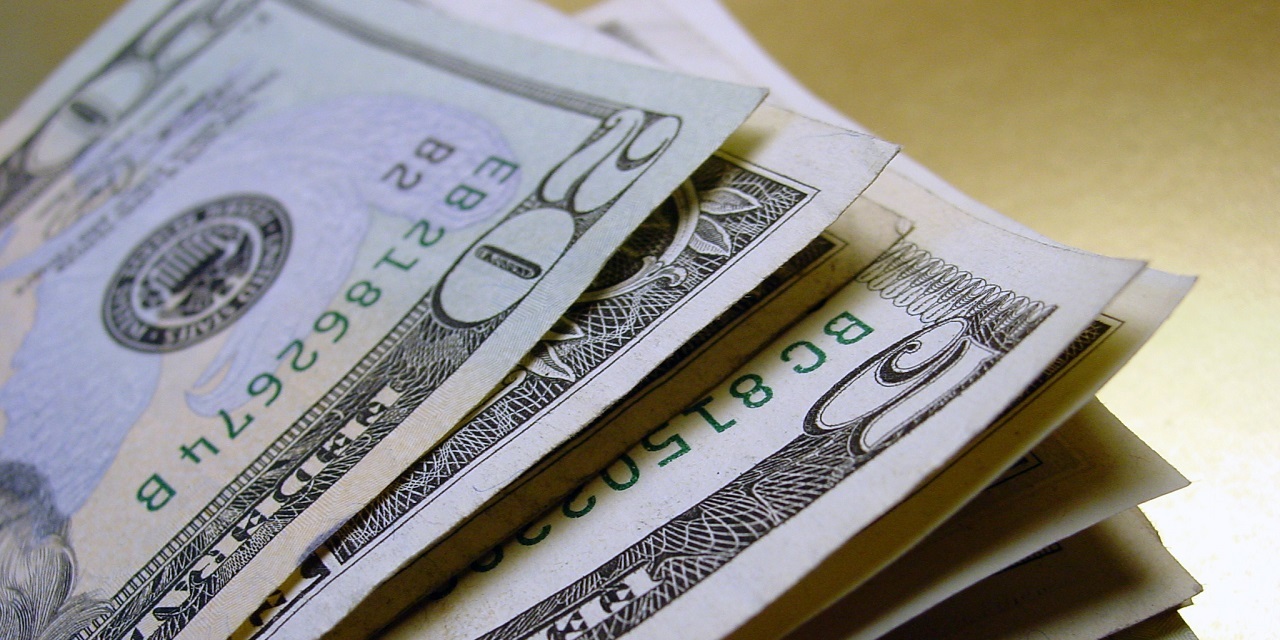 The law firm, Shrader & Associates, know it's wrong in its argument that the plaintiffs in the case, insurers Humana, United Healthcare Services and Aetna, lack standing in the case, according to the 50-page response to the firm's earlier filed motion for summary judgment.

"Shrader throws a variety of arguments at the summary judgment wall, hoping one will stick," said the insurers' response, which was filed Aug. 10 in the Galveston Division of the Southern District of Texas. "All of Shrader's arguments are without merit, and Shrader's motion should be denied."

The insurers, referring to themselves as "the health plans" filed suit against Shrader and other law firms in September 2016 "to enforce those rights and specifically to seek recovery directly from Shrader from fees it has retained in the course of its representation of its clients that are also the health plans’ members," their answer said.

In its motion for summary judgment, Shrader claimed immunity under the Medicare Secondary Payer Act and argued, among other things, that the insurers lack standing and that the insurers' claim be severed into 15 separate actions.

In their answer, the insurers said the case should not be severed into individual actions because those claims stem from "the same transaction or occurrence" and that "at least one common question of law or fact links all of them."

Want to get notified whenever we write about US District Court for the Southern District of Texas Galveston Division ?

Sign-up Next time we write about US District Court for the Southern District of Texas Galveston Division, we'll email you a link to the story. You may edit your settings or unsubscribe at any time.

US District Court for the Southern District of Texas Galveston Division