According to the state GOP, SB 9 is necessary to combat voting fraud. 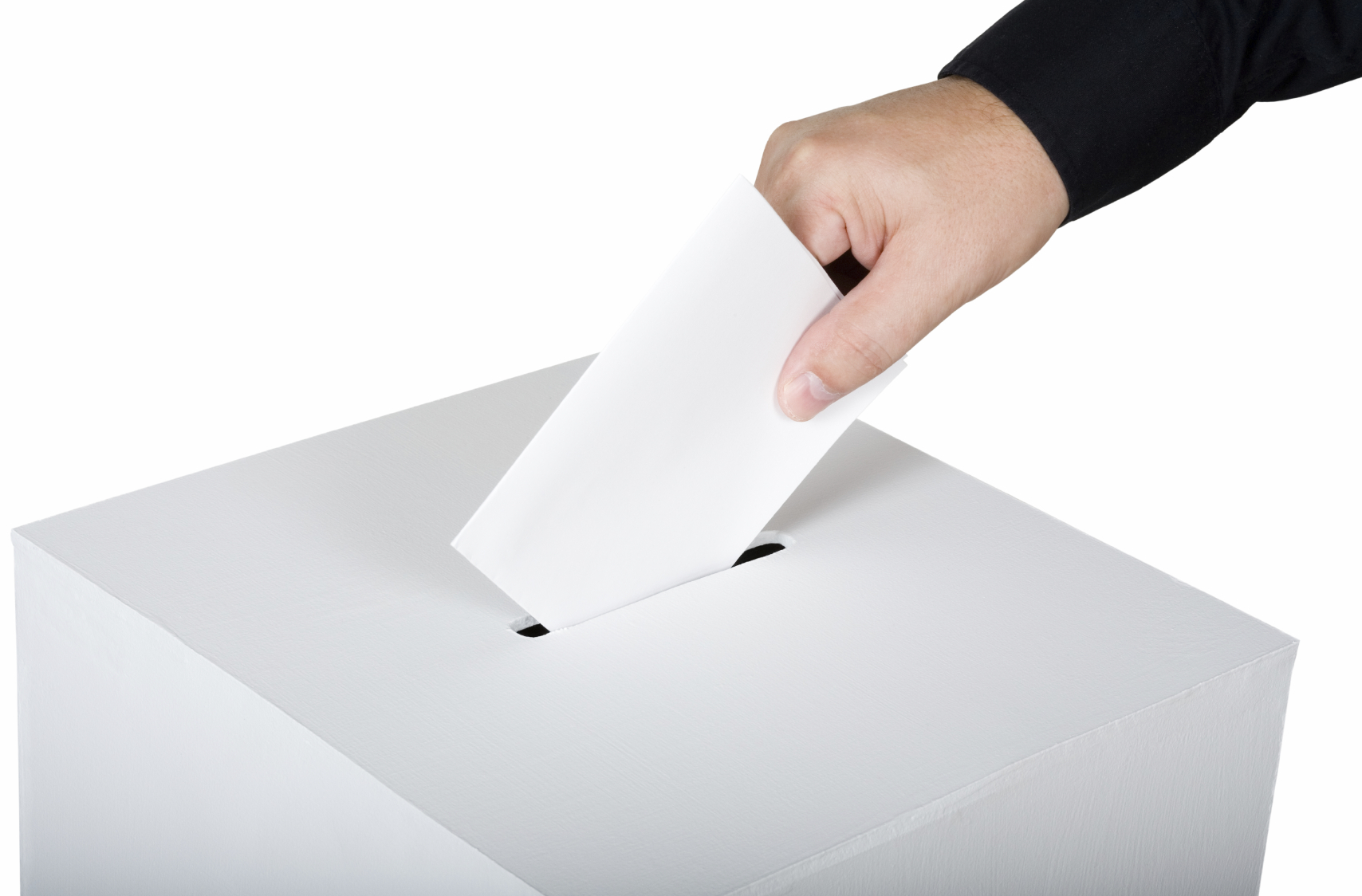 The ACLU of Texas said in a statement that the legislation “would make voting more difficult, confusing and punitive for vulnerable populations.”

“SB 9 is a dangerous bill that will put innocent people in jail for trying to exercise their constitutional rights,” said Andre Segura, legal director for the ACLU of Texas. “People who make innocent mistakes concerning their eligibility to vote will be sentenced to felony jail time, even if they only filled out a provisional ballot.  The bill also imposes new restrictions and threatens new penalties on people who are trying to assist others in voting or exercising their right to free speech within 500 feet of a polling place.”

Matthew Simpson, deputy political director for the ACLU of Texas, added that state legislators should “focus on getting even more people out to vote” following “a huge increase in Texan voter turnout” in last year’s midterm election.

“Instead, by passing SB 9, the Texas Senate is again trying to stifle the voice of the people by threatening individuals with criminal penalties for lawful election-related activities,” Simpson said. “We call on the Texas House of Representatives to reject this anti-voter bill.”

Hughes told radio station KUT that the bill was not meant to criminalize honest mistakes.

The next step for the legislation will be consideration by the Texas House of Representatives with the ultimate destination being the desk of Gov. Greg Abbott.