Patron who fell at Chick-fil-A has a cow! 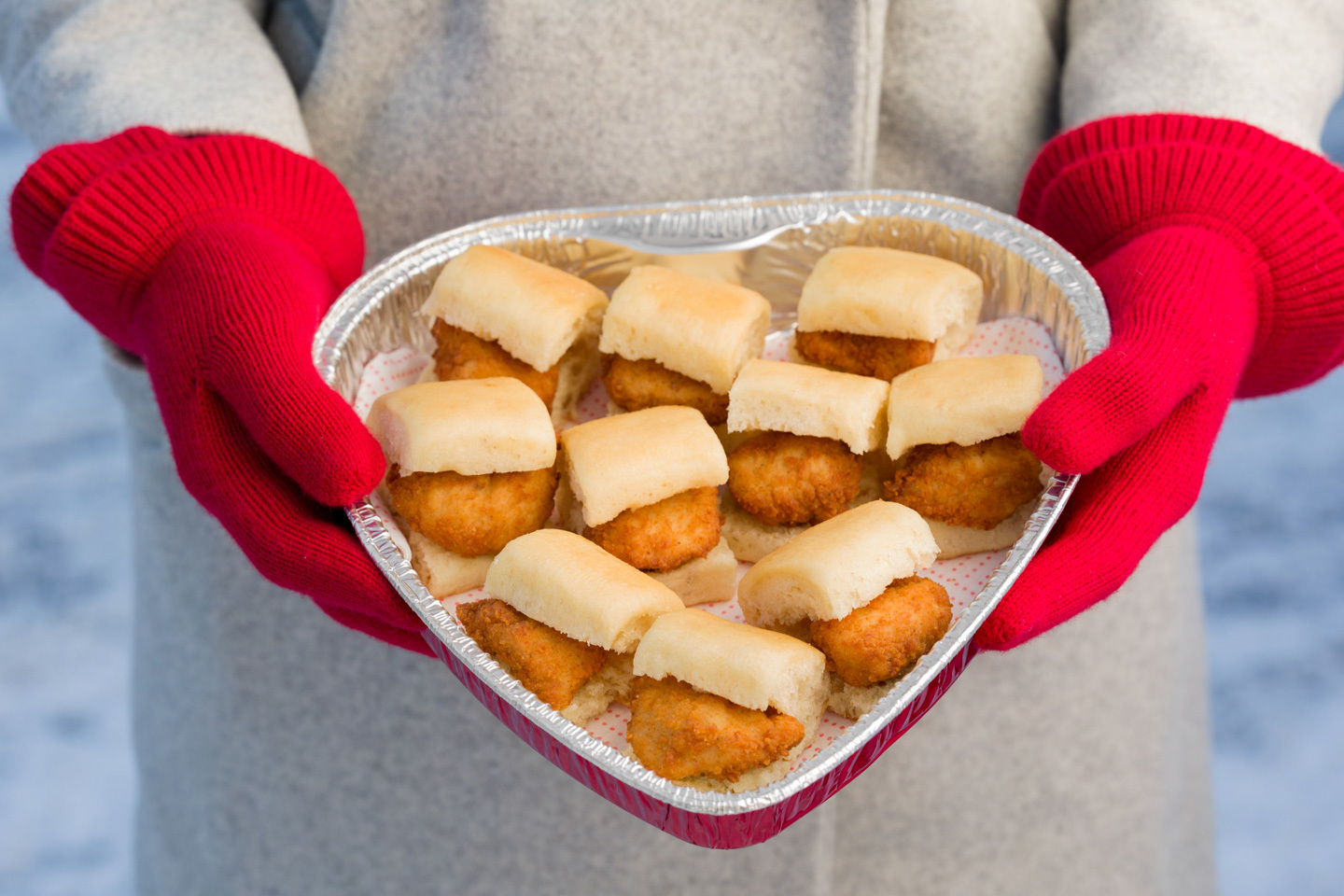 That’s what you might ask, comically, if you were walking down a sidewalk on your way to lunch and accidentally bumped into an everyday obstacle because you were talking to companions alongside or behind you and not paying attention to where you were going.

You’d be embarrassed, no doubt, your companions might have a hearty laugh at your expense (presumably after ascertaining that you weren’t seriously injured),  and they might relish recounting the incident to all your co-workers at the office after lunch, but it would probably never occur to you to pursue the answer to your comical question and actually try to hold responsible for your mishap the person or agency that installed the object you ran into.

That’s because everybody knows that there are street lamps, telephone poles, parking meters, and other obstructions along streets and sidewalks, which is why you always want to walk with your head facing forward and your eyes open – and postpone texting until you get to the restaurant, where you and the companions you went to lunch with can all pull out your cell phones and safely converse with people who aren’t there with you, instead of the ones that are.

Tammy Jones, on the other hand, might ask such a question seriously.

Tammy claims to have tripped on a curb behind the Chick-fil-A on College Street in Beaumont two years ago, while walking to the restaurant for lunch and crossing through the drive-up lanes. Apparently, there were no co-workers with her to witness her pratfall and rib her about it, but Tammy still wants to know who put that curb there – in a place where you would expect to find curbs, but not expect to find pedestrians.

Nearly two years later, Tammy’s filed suit against the restaurant in Jefferson County District Court, seeking up to $1 million in damages, but she’ll probably settle for a lifetime supply of chicken sandwiches and waffle fries.

Want to get notified whenever we write about CHICK-FIL-A ?

Sign-up Next time we write about CHICK-FIL-A, we'll email you a link to the story. You may edit your settings or unsubscribe at any time.