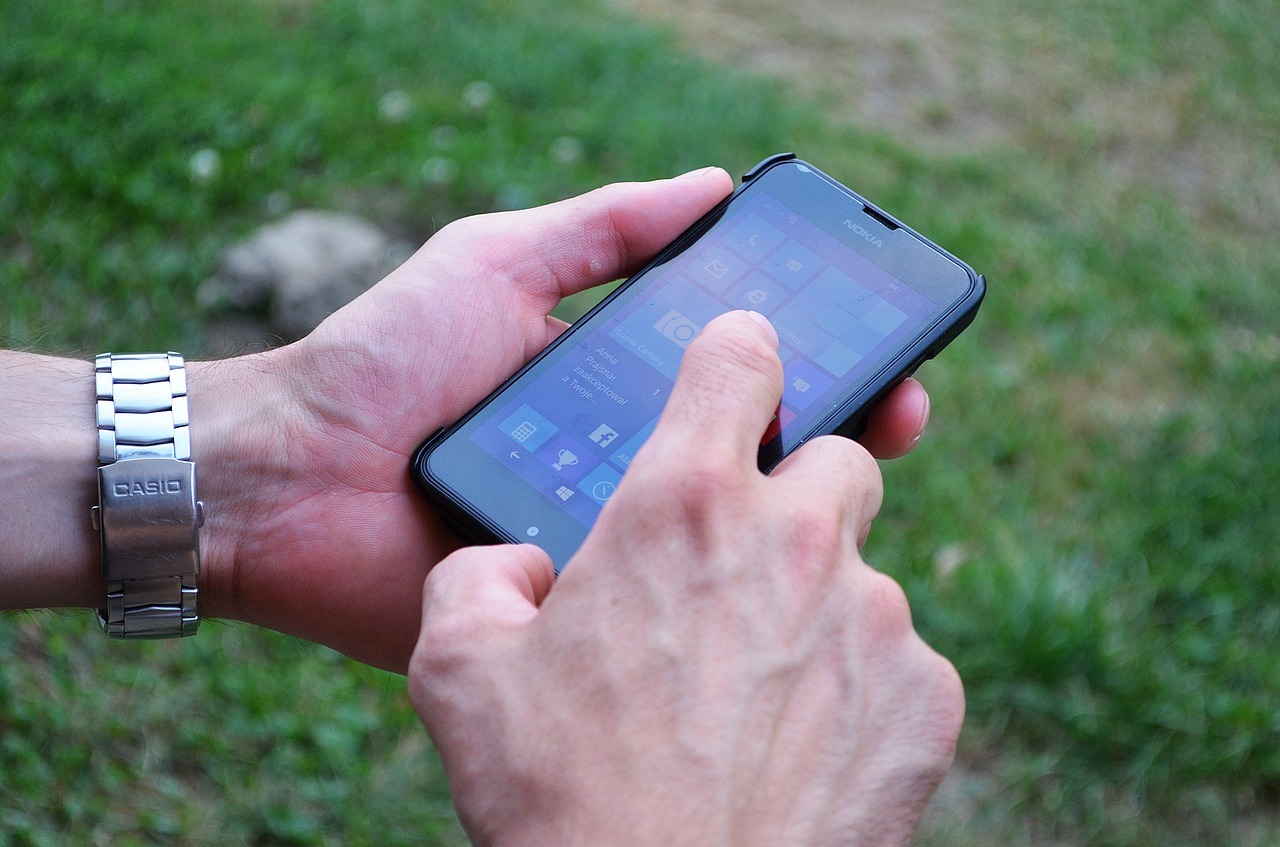 SHERMAN — A Wisconsin-based debt-collection agency is facing a lawsuit by a Collin County man who claims he received dozens of phone calls on his cell phone regarding medical debt that he allegedly resolved several years ago.

Donald Slay filed a complaint on Oct. 30 in the Sherman Division of the Eastern District of Texas against Americollect, Inc., alleging violation of the Telephone Consumer Protection Act (TCPA).

According to the complaint, Slay began receiving calls on his cell phone from Americollect in July 2019 regarding a medical debt. He alleges that after the first week of receiving the calls, he informed them that he did not own any medical debt and asked for the calls to stop. The calls, however, continued.

"The plaintiff has been unfairly and unnecessarily harassed by the defendant's actions," Slay's lawsuit claims. "The defendant violated the TCPA through the implicit misrepresentations made on phone calls placed to the plaintiff’s cellular phone."

Slay seeks monetary damages, punitive damages, trial by jury and all other just relief. He is represented by Majdi Hijazin of the Sulaiman Law Group Ltd. in Lombard, Illinois.