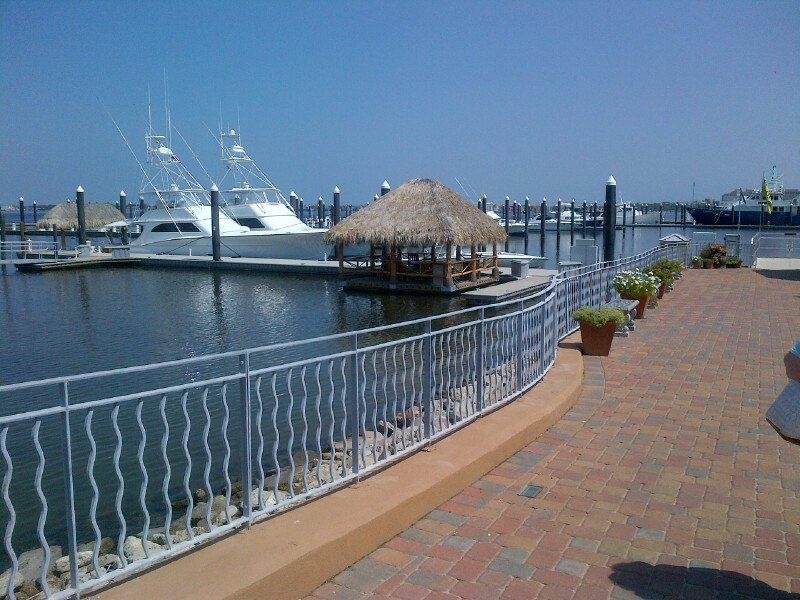 According to the complaint. on Feb. 12, 2011, Pelican Rest, which operates a marina complex on Galveston Island, contracted with the defendants to design and install a concrete floating dock system for the price of $1,260,482 and the agreement included an express warranty.

Less than a year after the installation, the dock began to list and exhibit flaws in materials and workmanship, according to the suit, and the defendants twice attempted to repair the dock without success in late 2011.   By September. 2012, Pelican Rest observed increased deterioration of the dock, the suit states, specifically, it was listing in the opposite direction of its previous tilt, corners and patches were crumbling and cracks were appearing. The defendants did not address these issues, the suit states.

Pelican Rest, which hired a salvage crew to retrieve the dock’s entire bottom section, alleges the float was lacking important structural components such as steel rebar to reinforce its entire structure. The plaintiff cites material breach of contract, breach of express and implied warranty, and negligence.