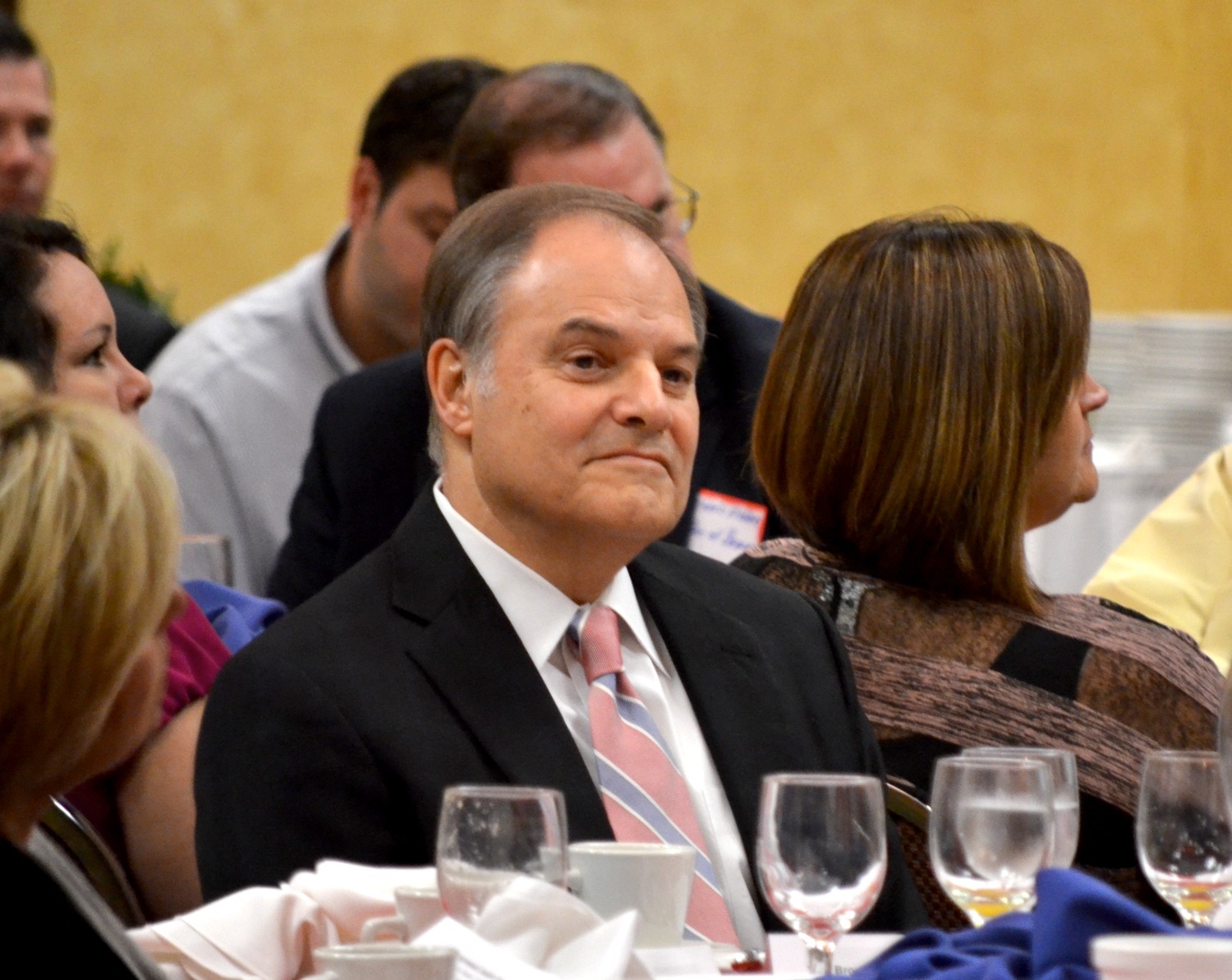 Congressional candidates Republican Randy Weber and Democrat Nick Lampson had an opportunity to present their platforms at a forum Tuesday sponsored by the Greater Beaumont Chamber of Commerce.

The men are running for the new District 14 seat in the U.S. House of Representatives. The district covers Jefferson and Galveston counties and a portion of Brazoria County.

Weber, a state representative from Pearland who gave up his seat to run for Congress, won the Republican nomination in a July runoff election. Weber says he wants to return to fiscal discipline, restore national pride, secure the nation’s border and honor faith and values.

In addition, Weber, a small business owner, wants to roll back federal regulations that are killing small businesses and stifling job creation. He also said Obamacare should be repealed.

Lampson, a Beaumont native, previously represented Beaumont in Congress from 1996 to 2004. He lost to Republican Ted Poe in 2004 after redistricting put Jefferson County into a district that favored the GOP.

Lampson wants to secure the nation’s borders and stop illegal immigration. He told attendees he supports a Pay-As-You-Go system for the budget and voted against raising the coontry’s debt limit and against the TARP bailouts.

Want to get notified whenever we write about American Association for Justice ?

Sign-up Next time we write about American Association for Justice, we'll email you a link to the story. You may edit your settings or unsubscribe at any time.