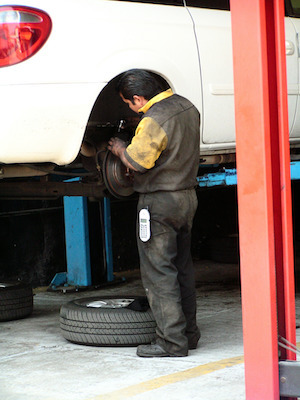 Costa Tomasino of Montgomery County filed a lawsuit Oct. 5 in the Houston Division of the Southern District of Texas against Schlumberger, alleging unlawful age discrimination and retaliatory discharge in violation of state and federal anti-discrimination laws.

According to the complaint, Tomasino was hired by the defendant as a senior maintenance mechanic but he injured his back while working in May 2014. The suit says Tomasino was terminated one day after reporting his work-related injury to the defendant.

In addition, the suit alleges the plaintiff was treated differently and more harshly than younger workers in similar positions with the company, and that his termination was motivated in whole or in part by unlawful age discrimination and for filing a lawful workers compensation claim.