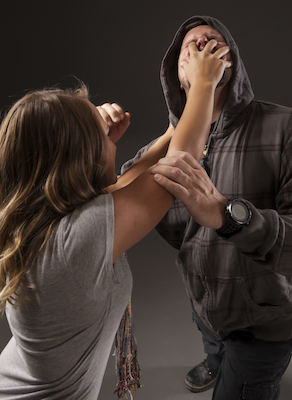 HOUSTON -- The Founders Insurance Company is suing a Harris County nightclub and four employees, alleging it has no duty to defend the club for claims in an assault case.

Founders Insurance Company filed a lawsuit Sept. 30 in the Houston Division of the Southern District of Texas-Houston Division against Sandra Scott Chmielewski, individually add doing business at The Limelight Club, Claude Chmielewski, Rigoberto Garza and Angelica Garza, alleging the club failed to protect a patron from an assault in the club's parking lot.

According to the complaint, on May 2, 2014, the assault and battery on Rigoberto Garza in the nightclub parking lot was caused by the intentional acts of others, and are unrelated to the sale of alcohol. Consequently, the plaintiff is excluded under the terms of the policy and there is no duty to defend, the suit says.