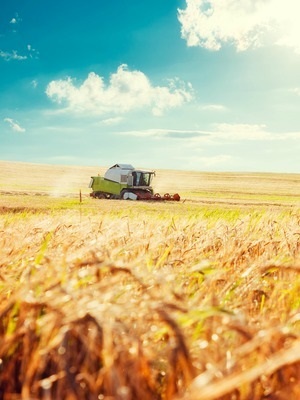 HOUSTON – AIG Insurance Specialty is suing a Houston seller and manufacturer of agriculture products, seeking to get out of paying a $44.5 million claim for a lawsuit the insured lost to a competitor.

According to the complaint, AIG Specialty issued a commercial general liability and pollution legal liability policy as well as commercial umbrella policy to Stoller Enterprises, effective March 15, 2008, to March 15, 2009. In July 2014, the suit says, Stoller Enterprises lost a lawsuit to its competitors, LidoChem, for making false and disparaging statements beginning in 2001.

AIG Specialty seeks for the the court to determine it does not have to pay out the $44.5 million claim to LidoChem for Stoller Enterprises’ remarks because they were first committed before the policies’ retroactive date. It is represented by attorneys Ellen Van Meir and Mariah B. Quiroz of Thompson, Coe, Cousins & Irons LLP in Dallas.

Houston Division of the Southern District of Texas • Stoller Enterprises