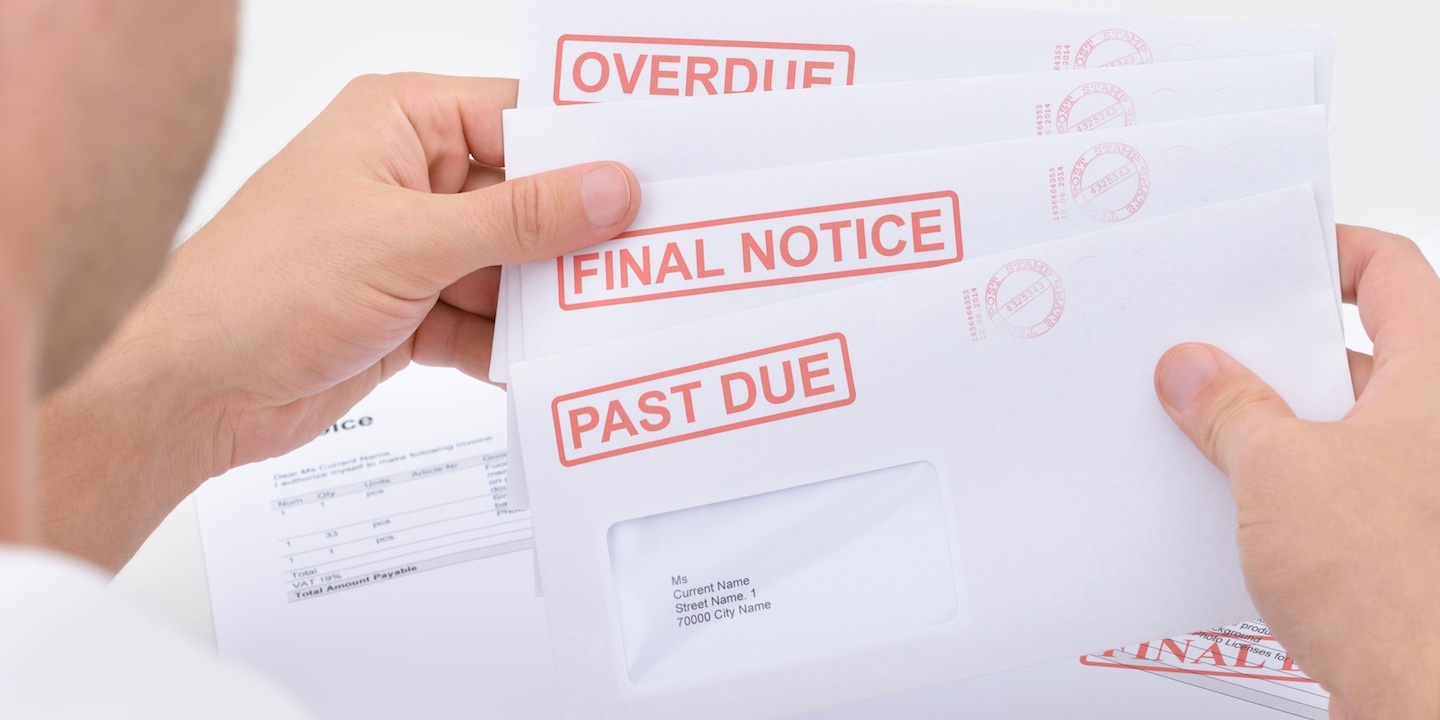 Daniel Collins and Joel Rumph, individually and on behalf of all others similarly situated, filed a class action lawsuit May 4 in the Beaumont Division of the Eastern District of Texas against Brown & Martin Greenhouses LLC and AKA General Contractors, alleging violation of the Fair Labor Standards Act in failing to fairly compensate employees.

According to the complaint, between 2013 and 2016, Daniel Collins and Joel Rumph worked for more than 40 hours per week but was not paid any overtime wages. The plaintiffs allege Brown & Martin failed to pay overtime wages at the applicable rate defined by FLSA to any of their employees.

Collins and Rumph seek a trial by jury, overtime compensation for hours worked more than 40 per work week, unpaid minimum wage compensation, liquidated damages equal to the unpaid wages, all legal fees and any other relief the court deems just. They are represented by attorneys Todd Slobin and Ricardo J. Prieto of Shellist Lazarz Slobin LLP in Houston.

Want to get notified whenever we write about Brown & Martin Greenhouses ?

Sign-up Next time we write about Brown & Martin Greenhouses, we'll email you a link to the story. You may edit your settings or unsubscribe at any time.