5 years later, future of Texas voter ID law still in the hands of the courts 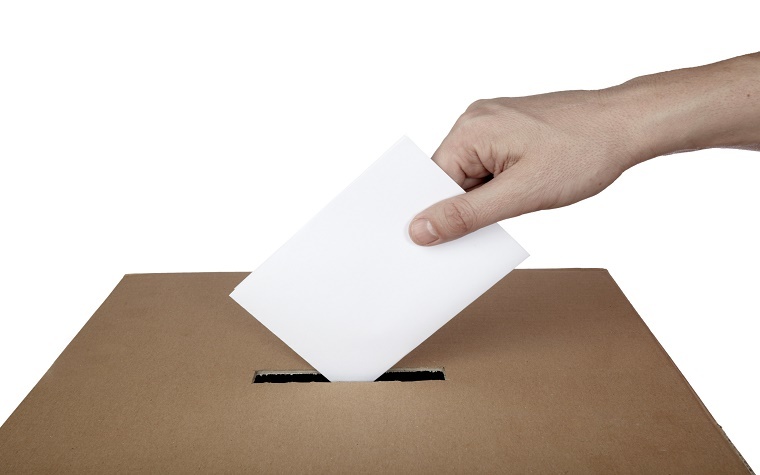 NEW ORLEANS—If the 5th Circuit Court of Appeals doesn’t issue a ruling by July 20 on Texas’ voter ID law, the plaintiffs in the case will likely ask the U.S. Supreme Court to bar enforcement of the law during the November elections.

In an en banc hearing on May 24, all 15 judges of the 5th Circuit heard the latest appeal by Texas to keep its voter ID law—considered the strictest in the nation—alive. With the fall elections fast approaching, the plaintiffs want the law overturned or a stay issued by a federal district court lifted soon, so that the state can prepare for elections without the strict voter ID requirements, according to Danielle Lang, a lawyer with the Campaign Legal Center, who is representing the plaintiffs.

“We asked the Supreme Court to lift the stay and put a stop to the law prior to the 2016 election,” Lang told the SE Texas Record. “Part of the reason that was important was that courts have been very hesitant to change the law too close to an election. We said that we really need to have a ruling in plenty of time to allow Texas to prepare for the November election appropriately.”

In 2014, a federal district court ruled the law violated the Voting Rights Act, but that ruling came too close to the election, and so was stayed pending appeal. Texas’ law, which was passed in 2011, was blocked for violating the Voting Rights Act. After a Supreme Court decision in 2013 loosened federal oversight, the state put the law into effect, and was then sued by numerous Texas residents who would be denied the ability to vote because of the short list of acceptable identification set out in the law. The fact the list is so small is at the heart of the case, Lang said.

“(Texas legislators) had looked at various voter ID legislation over the years, and each time a new bill arrived it was even more strict,” she said. “Other states accept things like public university IDs and state employee IDs. These are IDs that are issued by the state of Texas and the state still won't accept. These are all things that they could have chosen to do, and were even presented to the legislators. That not only makes the effect [on minority voters] worse, but it's also one of the reasons that the District Court found that the law was enacted with discriminatory intent. They had all these options in front of them that they knew would make it better for minority voters, but they chose not to do that.“

The original suit, which the plaintiffs won at the federal District Court level, outlined they ways the law would make it more difficult for minority voters to be able to cast ballots. All but one of the accepted forms of ID cost money to obtain, and even the free card requires documentation that would cost money, the suit claimed. In addition, the locations where such IDs can be acquired are often inconveniently located, and the law has a disproportionate effect on the poor and on minority voters. Lang said she is confident in the arguments, which have already prevailed several times.