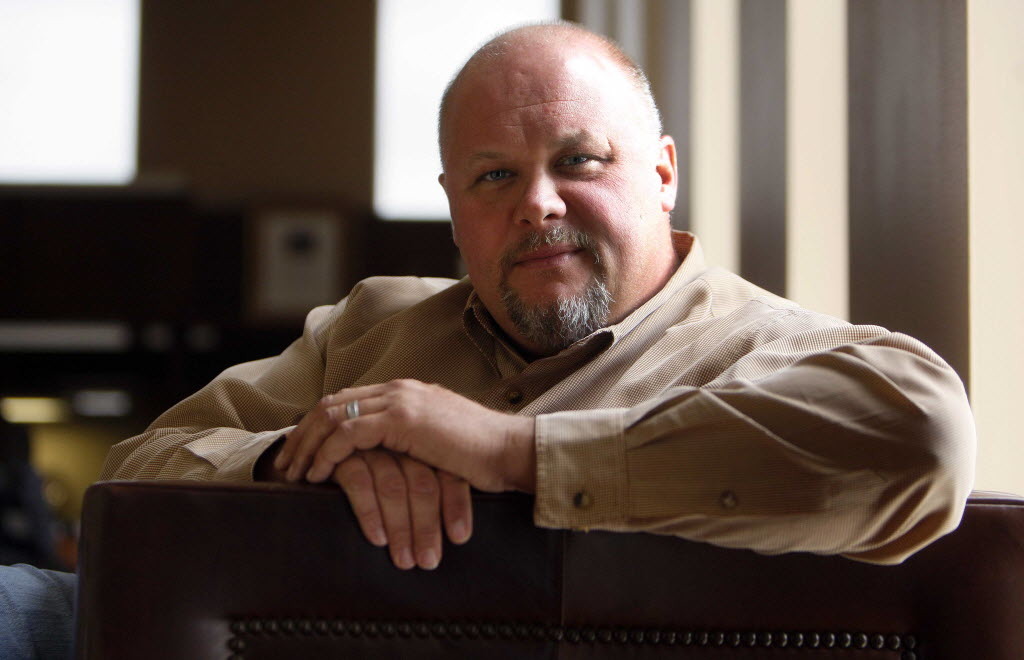 Houston attorney “Hurricane” Steve Mostyn has answered a legal malpractice lawsuit against him, seeking sanctions and calling the action “groundless” and “brought for the purpose of harassment.”

On June 1 Mostyn filed his original answer, asserting the Harrisons “purposefully” omitted from their pleadings the “fact their flood claims were time-barred” before they even sought representation from the firm.

“Plaintiffs’ causes of action have no basis in law or fact, which plaintiffs and their attorney knew and should have known prior to filing,” the answer states.

“Plaintiffs causes of action are groundless and brought for the purpose of harassment.”

Mostyn himself is facing sanctions for bringing groundless hail lawsuits.

On May 6 Mostyn was in McAllen, called to appear before a federal judge to explain why he shouldn’t be sanctioned for bringing factually unsupported hail claims against State Farm.

In the suit brought by the Harrisons, Mostyn further contends that the couple omits that, through the firm’s efforts, they recovered a settlement from FEMA.

Mostyn is asking the court to impose sanctions against the Harrisons and award him costs incurred.

In their suit, the couple asserts the defendants “concealed” certain “facts” from them. More specifically, the Harrisons claim they were lied to and misled about the progress of their flood damage claim.

“Harrison filed this action to address the damages they suffered as a result of defendants’ negligence and malicious intent to cover-up their actions involving plaintiff’s property flood damage claims without their knowledge,” the suit states.

When Ike struck in September 2008, the Harrisons say they suffered wind and flood damage to their Crystal Beach home. The couple sought the services of the Mostyn Law Firm, which reaped hundreds of millions of dollars suing insurers in the aftermath of the hurricane.

On June 21, 2010, the plaintiffs entered into a power of attorney contract with the defendants. A month later, the firm sent a demand letter to Fidelity for full payment, the suit states.

On July 27, 2010, Fidelity denied the couple’s claim. More than three years later, a lawsuit followed on Aug. 22, 2013, which was filed past the two-year deadline, according to the suit.

In its rejection letter, Fidelity stated federal law allowed an appeal within 60 days.

“Unbeknownst to Harrison, Mostyn failed to appeal,” the suit states. “In April 2014, Harrison met with Ramsey. Ramsey acknowledged that Harrison’s flood damage claims had been mishandled.

“Harrison was lied to, misled and put off about the status, facts and progress in connection with the flood damage claims.”

As a result, the couple was unable to repair their home and Bank of America eventually foreclosed on the property, the suit states.

The defendants are accused of deceptive trade practices, gross negligence and breach of fiduciary duty.

The Harrisons are seeking $1 million in compensatory damages, trebled, plus exemplary damages of $1 million against each individual defendant.