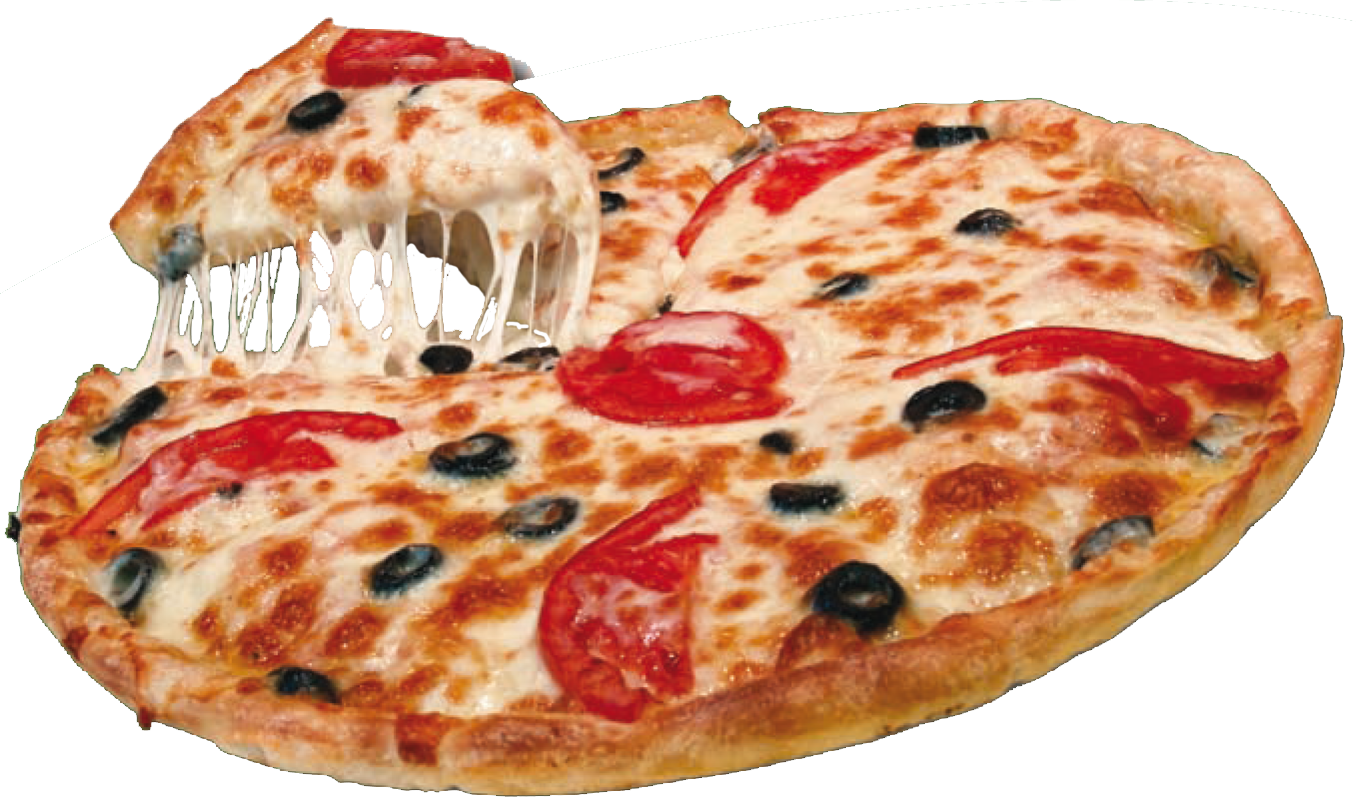 On Oct. 31, the U.S. Supreme Court denied Reddy’s petition for a writ of certiorari, which was filed two weeks earlier, court records show.

In August 2013, a Jefferson County jury deemed Domino’s as the negligent party behind a pizza delivery driver’s fatal collision, serving up a $32 million dollar verdict against the popular pizza chain.

Representing the estates of Devavaram and Ruth Christopher, Reddy filed suit against Domino’s IP Holder, MAC Pizza Management (a franchisee of Domino’s) and Joshua Balka (a pizza delivery driver at the time) on Sept. 7, 2012, in Jefferson County District Court.

Court records show that on Aug. 11, 2012, the Christophers were traveling on S. Major Drive in Beaumont when Balka, who was in the employment of MAC Pizza, crossed the center lane and struck their vehicle head-on.

Wet pavement and a bald tire caused Balka to hydroplane into traffic. The police officer called to the scene cited Balka for failing to control his speed and for having an unsafe or defective tire, court papers say.

Ruth, 65, sustained injuries and died the next day while Devavram, 70, sustained a permanent traumatic brain injury and was left with no positive cognitive function, the suit states.

The plaintiffs' attorney, Paul "Chip" Ferguson, told the Record: "We are disappointed that three weeks of hard work by a tremendous group of people (the jury) and a dedicated and honorable judge (Judge Bob Wortham) was undone.

"We are most disappointed, however, for Mr. Christopher who, for every day since this tragedy, earned every penny the jury awarded him due to his suffering and anguish. It is a miscarriage of justice that a jury’s fair and reasoned verdict has been cast asunder."

Prior to the trial, MAC Pizza settled with Reddy, leaving Domino’s as the feature defendant.

Jurors found all three defendant parties, Balka, Domino’s and MAC Pizza, to be negligent in causing the collision, assigning the majority of the blame, 60 percent, to Domino’s, according to the court’s charge to the jury.

On appeal, Domino’s argued that the evidence is legally insufficient to establish that it owed a duty to the Christophers because the company had no right to control MAC Pizza’s day-to-day operations.

Justices on the Ninth Court agreed.

“Based on the record before us, we conclude that the evidence is legally insufficient to support the jury’s finding that Domino’s controlled or had the right to control the details of the injury-producing acts or omissions of MAC and its employees,” states the court’s opinion, authored by Chief Justice Steve McKeithen.

“The record indicates that MAC was free to use its own means and methods as to the details of its work. We reverse the trial court’s judgment and render judgment dismissing Reddy’s claims against Domino’s.”

A total of $32,154,506 in damages was awarded by the jury, which includes damages for mental anguish, loss of companionship, funeral expenses, medical expenses, impairment and disfigurement.

The National Law Journal ranked the verdict No. 60 nationally for 2013. For Texas verdicts that year, the case breached the top five.

Domino’s is represented in part by Houston attorney Phil Griffis.

Domino’s is represented by Mike Northrup of Cowles & Thompson.