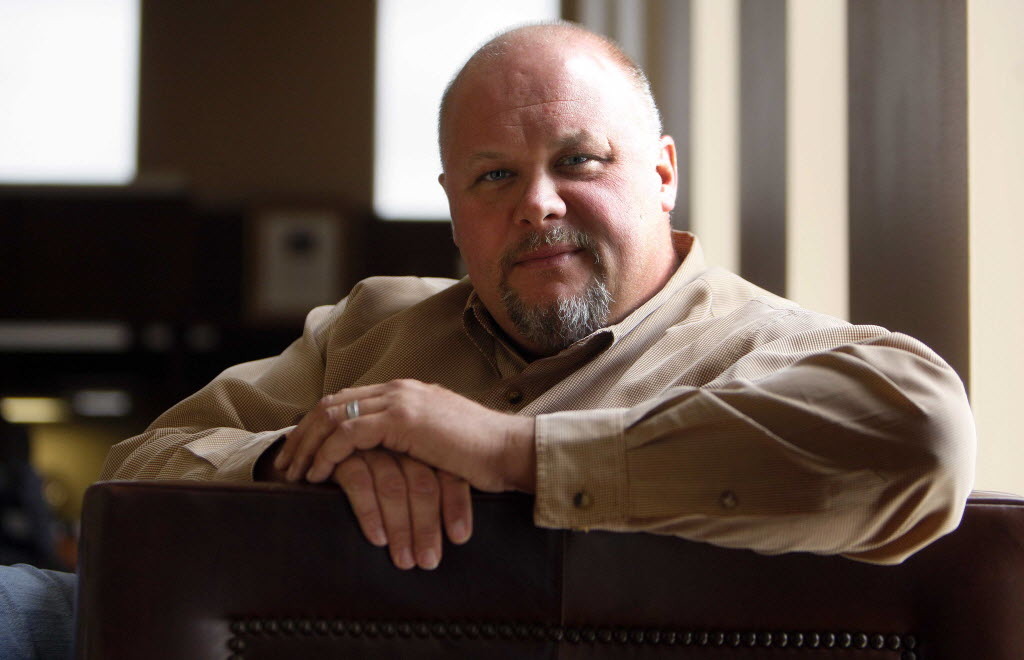 Katherine McGibbon filed suit against Mostyn in June, accusing the plaintiff’s attorney of speeding and rear-ending her vehicle so violently that he caused it to roll over side-to-side five times.

Court records show that a docket control order was entered on Oct. 18, setting the case for trial on Aug. 7, 2017.

Also, all parties must be added and served by Dec. 12, according to the order.

On Sept. 30, Steven Kherkher, a partner at Williams Kherkher, was brought in as co-counsel for McGibbon, court records show.

Williams Kherkher is the firm of John Eddie Williams, an asbestos lawyer and one of the “Tobacco Five” attorneys who shared a $3.3 billion tobacco fee.

On Aug. 16 McGibbon amended her petition to allege Mostyn was “racing another vehicle in the outside northbound lane of Highway 59” when the collision occurred.

A month later, Mostyn filed an amended answer on Sept. 30, seeking to designate “John Doe” as a responsible third party.

Doe, who was driving a white Camaro, “attempted to provoke” Mostyn into a highway race, the answer claims.

A crash report retrieved from TxDOT shows that Mostyn, founder of the Mostyn Law Firm in Houston, was driving a 2016 Ferrari, color white, at the time of the collision.

The report, written up by the Houston Police Department, charged him with