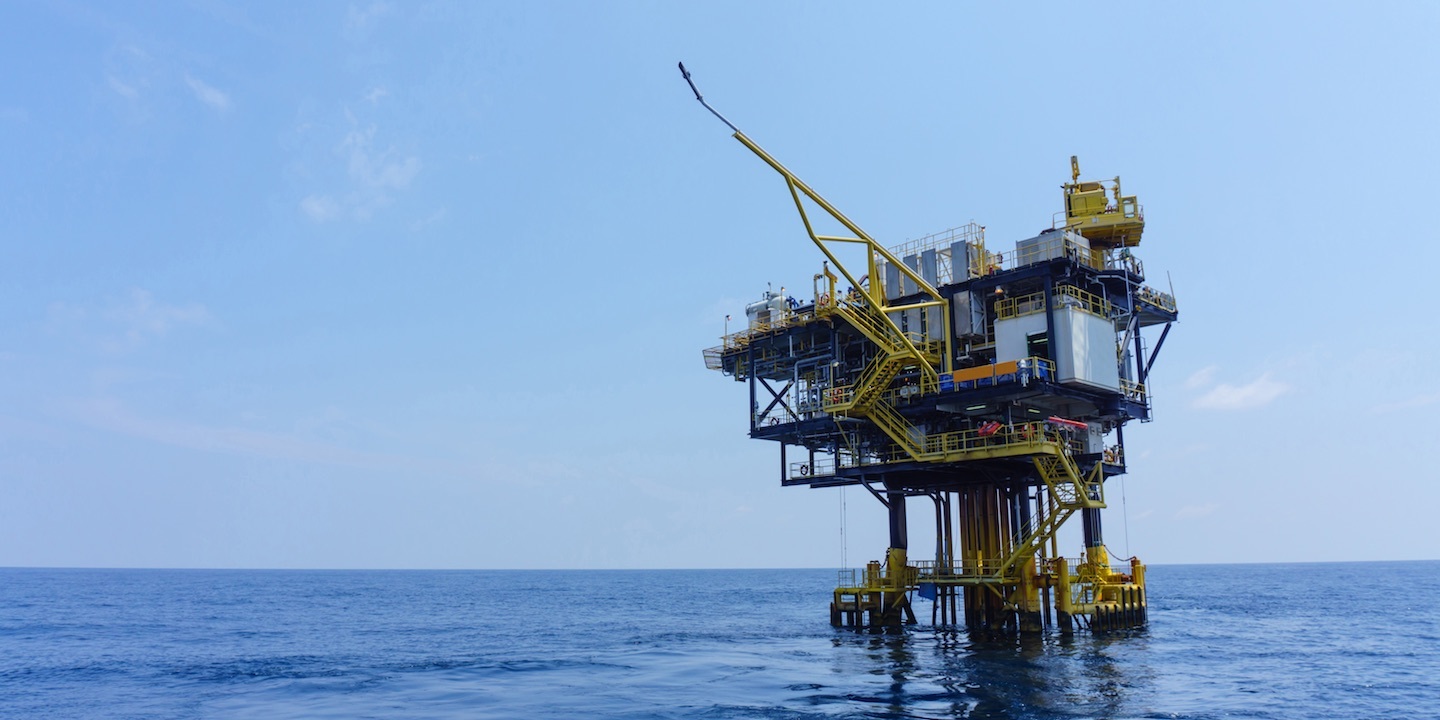 HOUSTON – Three firms that represented plaintiffs in nearly seven years of BP PLC securities litigation that included three cases and ended in a $175 million settlement have asked a federal court to award a total of $20.25 million, or 11.57 percent of the settlement fund, in fees in connection with their work.

In addition to the $20.25 million in total fees being requested by those firms, the motion said lead counsel, co-lead plaintiff the New York State Common Retirement System and OPERS statutory litigation counsel at the Ohio Attorney General’s office, have asked the court to order reimbursement of $2.74 million in expenses related to prosecution of the litigation.

“After almost seven years of hard fought-litigation involving multiple motions to dismiss and motions for class certification, reviewing more than 1.4 million pages of documents, submitting and responding to 18 different expert reports, taking and defending 22 merits and expert depositions, defending an appeal before the 5th Circuit, briefing and arguing a motion for summary judgment and briefing Daubert challenges to their experts’ testimony, lead counsel now seek an award of attorneys’ fees and expenses,” the motion said.

The attorneys said the fee request corresponds with a fee deal reached with the lead plaintiffs before the litigation began. According to the motion, the amount requested is more than reasonable, as 5th Circuit district courts “routinely award as much as 25-30 percent of the common fund, even where the litigation has not even reached the discovery phase.”

The three cases filed against BP were Thomas Yuen, v. BP PLC, Robert Ludlow v. BP PLC and Johnson Investment Counsel Inc. v. BP PLC. These cases were transferred by the U.S. Judicial Panel on Multidistrict Litigation to the Southern Texas District from the Western District of Louisiana and Central District of California on Aug. 10, 2010.

According to court documents, the three actions allege violations of the Securities Exchange Act of 1934, claiming that “BP and its executives misled the investing public concerning the company’s safety measures and commitment to conducting safe operations.”

The shareholders said investigation reports, hearing testimony and oil spill discovery their attorneys reviewed as a basis for the derivative action showed, among other findings, that BP “has not provided effective process safety leadership and has not adequately established process safety as a core value.”