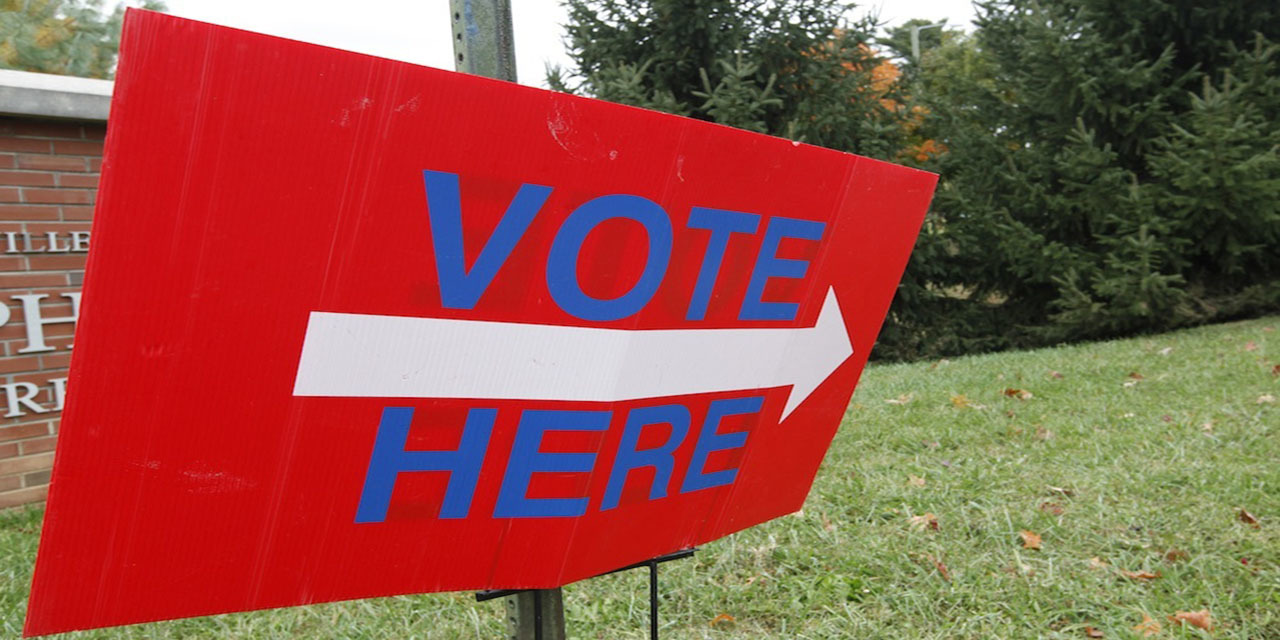 AUSTIN – Groups and individuals suing the state recently presented evidence in a hearing to determine whether or not the voting ID law, also known as SB 14, was enacted in 2011 with discriminatory intent.

The January hearing was delayed to allow the Department of Justice to review the case with the new administration. Texas and the DOJ sought to delay the hearing again, but was denied the request. The Feb. 28 hearing took place with U.S. District Judge Nelva Gonzales Ramos and is awaiting final decision.

SB 14 makes Texas’ voting law the strictest in the country, requiring voters to have a photo ID from a very narrow, specific list allowable IDs. Evidence was presented to courts showing about 650,000 Texans do not have IDs that qualify under SB 14.

“These kinds of laws have suppressive effects on people voting,” Ezra Rosenberg, co-director of the voting rights project for the Lawyers Committee for Civil Rights Under Law, told The Record. “There is no evidence that [in-person voter fraud] occurs. In the 10 years leading up to the enactment of SB 14, there were at most two incidents of that kind voter ID fraud that might have been stopped by a photo ID law out of 20 million votes cast.”

“Texas’ [voter ID law] is the most stringent,” Rosenberg said. “The proofs that we have been shown is that the specific provisions of SB 14 were enacted because of discriminatory intent and the drafters and proponents wanted those provisions and they did so because it would have a suppressive effect on votes of blacks and Latinos voters.”

After last summer’s hearing, the judge entered a inter-remedial ordered negotiated between the plaintiffs and the state of Texas which allowed individuals to vote and have their ballot counted in elections if they signed a declaration stating they could not reasonably get an ID required under SB 14. This order most notably governed the 2016 presidential election in November.

While this order created a patchwork fix for the election, Rosenberg is confident that the latest hearing showed the discriminatory intent of the law and hopes for the eventual voiding of the law.

“We are fighting very hard to make sure that the court decides that there was a discriminatory intent behind this law, and if the court does reach that finding, the law will be voided,” Rosenberg said. “We’re optimistic that that will occur, and we’ll have to wait to see at this point.”