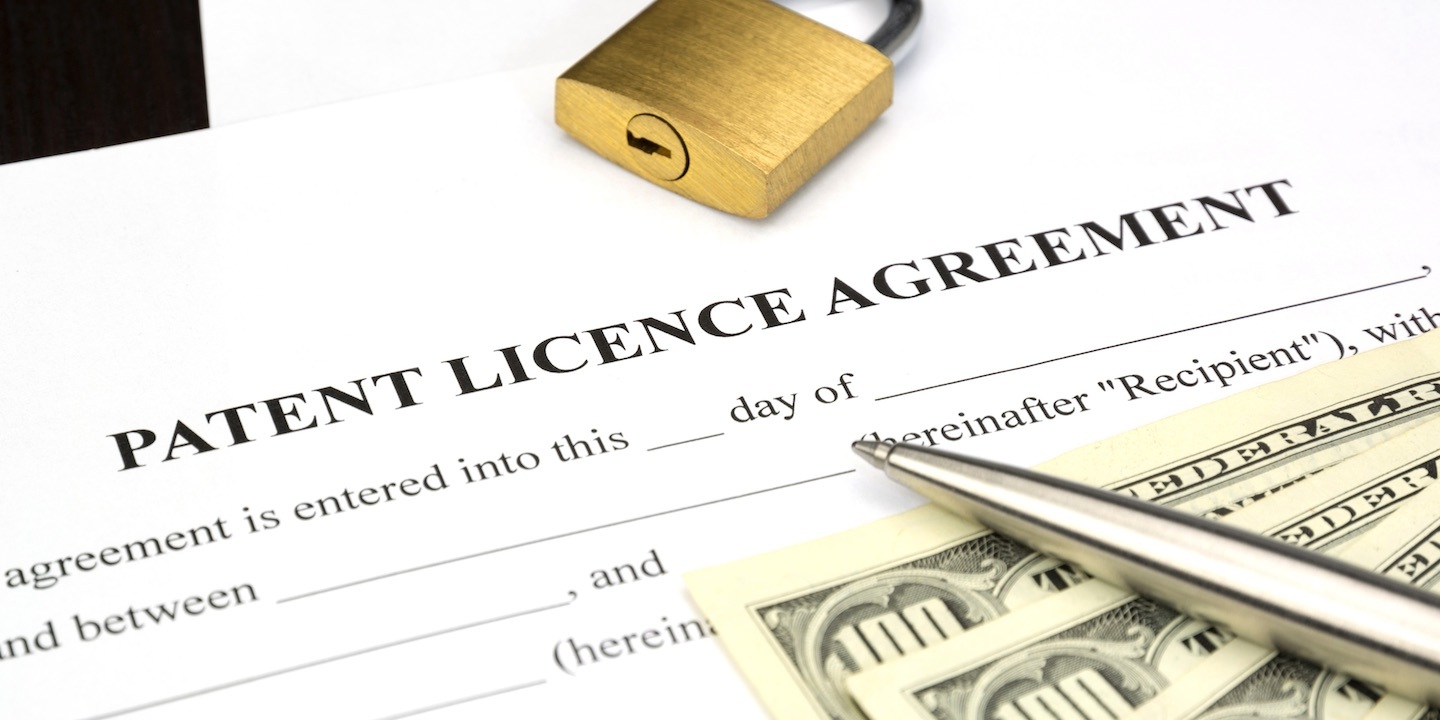 Michigan-based HPHD is the plaintiff.

Recent court documents show that the patents in question bear the title “Tilt-up Door.” These patents were reportedly issued by the U.S. Patent and Trademark Office between 2012 and 2015.

The plaintiff Vaultet is based in Frisco.

It alleges infringement of U.S. Patent No. 7,814,009, entitled “Anonymous On-Line Cash Management System,” was infringed upon.

Issued by the USPTO on Oct. 12, 2010, court papers state, the ‘009 patent provides “a system for anonymously transferring funds electronically between a customer and an on-line merchant.”

The Hill • Marshall Division of the Eastern District of Texas