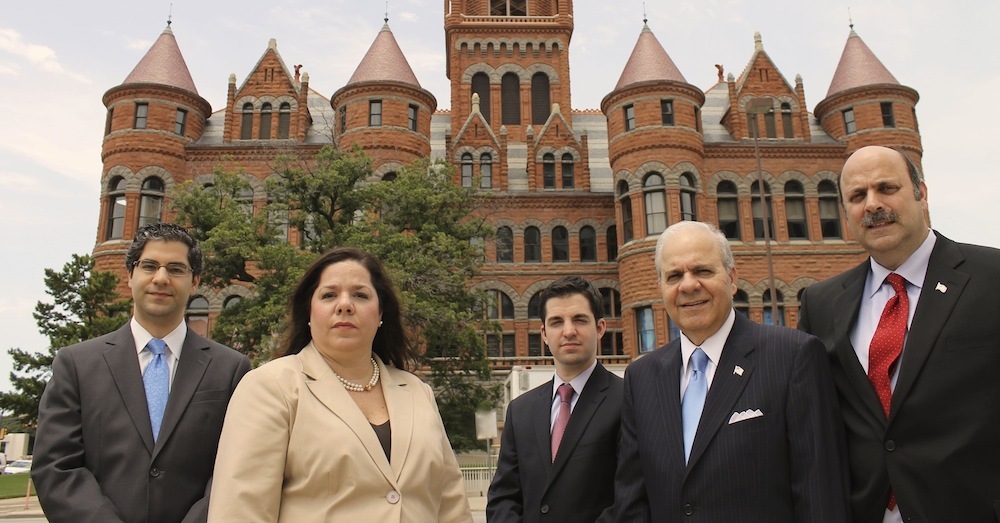 DALLAS – Even while Hurricane Harvey continued to dump records amount of rain on Houstonians, Texas trial lawyers publicly preached doomsday for insureds was rapidly approaching – warning victims to file their claims before a new law went into effect.

Prior to the new law, if a court found an insurer unlawfully delayed or denied payment, an 18 percent penalty could be assessed.

Just beating the deadline, Sunbelt Trees filed suit against Employers Mutual Casualty Company on Aug. 31 in Dallas County, seeking up to $1 million in damages for damages caused by Harvey.

Harvey made landfall on Aug. 25 and lingered along Texas coastlines for a week.

Sunbelt Trees claims its property was substantially damaged “around the time of the Hurricane.”

“Plaintiff has filed its claim with its insured, the Defendants insurance companies, but, as of the date of the commencement of this action, Defendants have not yet acknowledged liability and/or paid on the claim,” the suit states.

“All conditions precedent to Plaintiff’s claims have occurred, been satisfied and/or waived.”

While the suit fails to go into specific detail, the litigation describes Employers Mutual Casualty’s alleged conduct as “grossly negligent, intentional, willful, wanton, malicious” and “done recklessly, done with malice, and done with disregard for the rights of Sunbelt Trees.”

In addition to actual, punitive, exemplary and mental anguish damages, Sunbelt Trees also “prays for prejudgment and post-judgment interest at the highest legal rate allowable by law between said parties and/or pursuant to the insurance code up to eighteen percent (18%).”

Had the suit been filed a day later, the highest legal rate allowable by law would have been 10 percent.