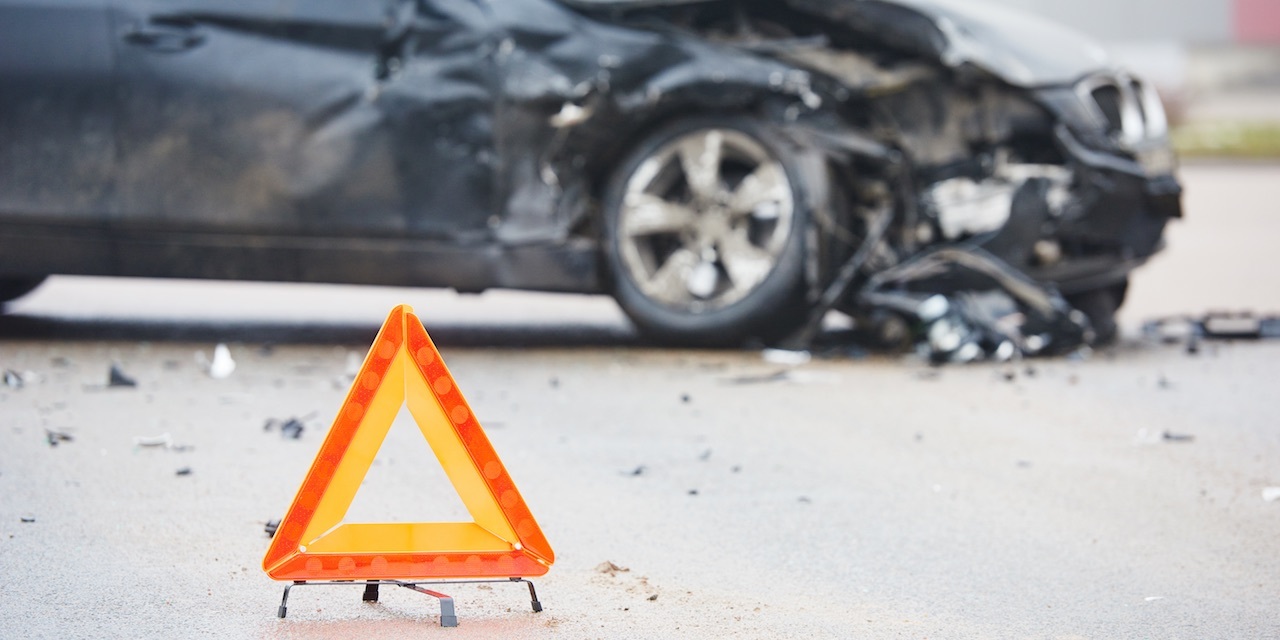 HOUSTON – Two Harris County residents are seeking more than $1 million in damages after a collision in Polk allegedly caused by a FedEx Ground Package System driver.

According to the complaint, the plaintiffs allege that on March 31, 2017, Nicole Lopez and Felix Garza Jr. were in a motor vehicle traveling in the 4400 block of Polk in Harris County when defendant Esco, who was acting in the course and scope of his employment/contract with defendants FedEx and James Park, struck their vehicle.

They allege they sustained severe, excruciating and painful injuries to their bodies that resulted in pain and suffering, medical expenses, loss of earning capacity and other economic damages.

The plaintiffs holds FedEx Ground Package System Inc., James Park USA Inc. and Esco responsible because defendant Esco allegedly failed to pay attention to the stop sign and failed to yield to the right of way to incoming traffic.

The plaintiffs request a trial by jury and seek monetary relief of more than $1 million and such other general and special relief. They are represented by Langdon "Trey" Smith and Michael Gomez of Jim S. Adler & Associates in Houston.