Owner of property under Muleshoe Lake, and under an oil pipeline, loses trespass case on appeal 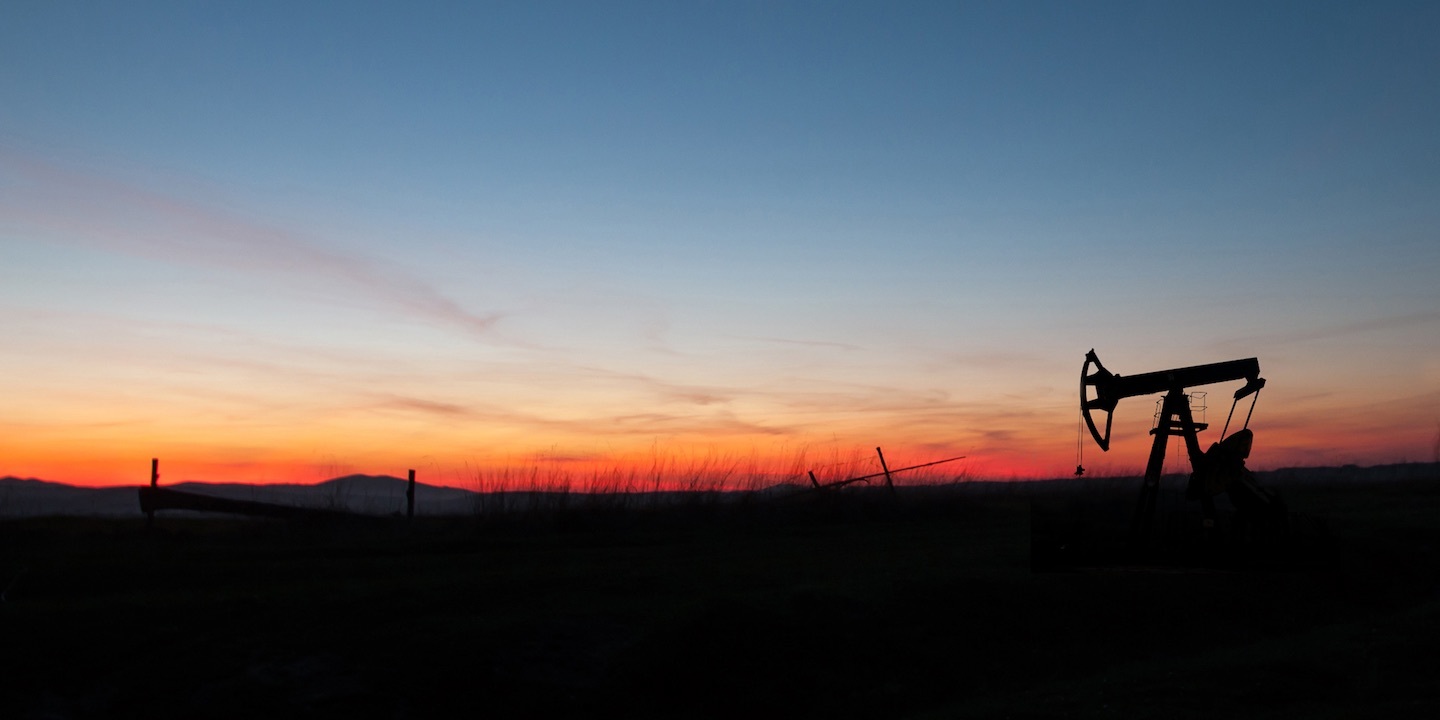 HOUSTON – An appellate court has ruled that Wayne Hoang Nhut Doan, who owns submerged property under Muleshoe Lake, is not entitled to any additional compensation from TransCanada Keystone Pipeline LP, the company that built a pipeline across the lake. Doan claimed the company trespassed.

In an opinion filed Jan. 23, the 14th Court of Appeals found that the 190th District Court of Harris County’s rulings against Doan were invalid, except for $139 awarded for an easement. The court also noted in its opinion: “We leave intact the unchallenged portion of the judgment, which awards Doan nothing on his trespass claim against TransCanada.”

Doan appealed, arguing the claim is void. Doan contended that “...in Harris County, the county civil courts at law have exclusive jurisdiction over condemnation claims in which the amount of the condemnor’s bona fide offer for the property is no more than $200,000, and thus, the ruling on that claim is void,” according to the opinion.

Doan further contended that “...the district court erred in denying his motion to abate the case until such time as TransCanada made a bona fide offer of more than $200,000 for the property,” the opinion states. "In a conditional cross-appeal, TransCanada argued that the district court erred in finding that the Port Authority’s live pleading sufficiently disclaimed ownership of the property and in holding that Doan is the property’s sole owner.”

In conclusion, the appellate court noted that the Harris County civil courts at law have exclusive jurisdiction over condemnation actions for which the condemnor’s bona fide offer is no more than $200,000. Because TransCanada’s bona fide offer for the property was only $139, the Harris County district court lacked jurisdiction over TransCanada’s condemnation claim, and the portion of the judgment ruling on that claim is void.

“The Harris County civil courts at law also have exclusive jurisdiction over takings claims, and thus, the district court’s ruling that the Port Authority disclaimed any interest in Muleshoe Lake likewise is void for want of jurisdiction. We accordingly modify the judgment to delete the rulings on these matters, and we dismiss for want of jurisdiction Doan’s first issue and the first part of TransCanada’s conditional cross-issue,” the opinion states.

"Because Doan did not preserve for review his complaint that the trial court erred in failing to abate the case until TransCanada should make a bona fide offer of more than $200,000 for the property," the court overruled his second issue, the opinion states. Additionally, the court overruled the second part of TransCanada’s conditional cross-issue.

The court further stated, “TransCanada does not contend that the trial evidence is insufficient to support Doan’s assertion that he is the sole owner of the Property, and we presume that the omitted portions of the reporter’s record support this ruling. We affirm this portion of the judgment, and we leave intact the unchallenged portion of the judgment, which awards Doan nothing on his trespass claim against TransCanada.”

The opinion was authored by Justice Tracy Christopher. The panel consisted of Christopher, Justice Marc Brown and Justice Ken Wise.