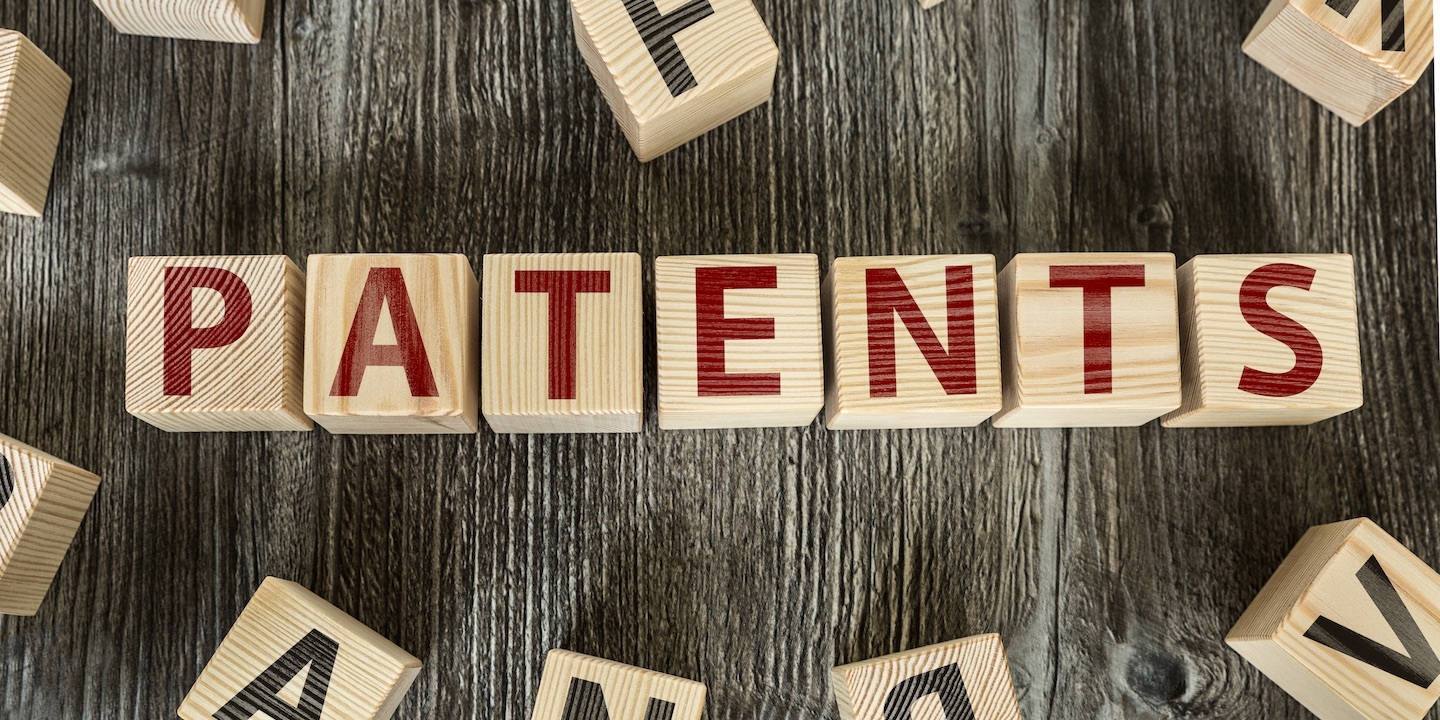 MARSHALL – Google has been granted partial post-trial relief in a patent infringement suit over malicious software protection for computer systems.

Following a unanimous decision by a jury in February 2017 that Google did indeed infringe on the patents and that the patents were valid, Google immediately filed a motion for a new trial. According to the court opinion, Google argued a new trial was warranted because of “invalidity under the Recapture Rule and the Original Patent requirement.” This was in addition to claiming a new trial should be held because of “anticipation” and “obviousness,” the opinion states.

Under Google’s invalidity claim, it argued that the legal question was a matter for the court to decide and not a jury. Google alleged that this caused confusion for the jury and prejudice to the company in its case.

The plaintiffs in the case argued Google's claim of prejudice, noting that Google did not even use the 12 hours allotted to its defense or request additional time to present in the case.

"Accordingly, for the reasons set forth above, Google’s Motion for post-trial relief on invalidity under 35 U.S.C. §§ 102, 103, and 251(Dkt. No. 292) is hereby granted-in-part as to § 251 invalidity. The court carries Google’s motion as to anticipation (§ 102) and obviousness (§ 103). All other relief requested herein, not addressed or expressly carried by the court is denied," Gilstrap wrote.

Gilstrap vacated the final judgment but preserved the jury’s decision in the case except in respect to invalidity.

Both parties have 30 days to submit a proposed findings of fact and conclusions of law on the invalidity argument.

Marshall Division of the Eastern District of Texas • Google, Inc.