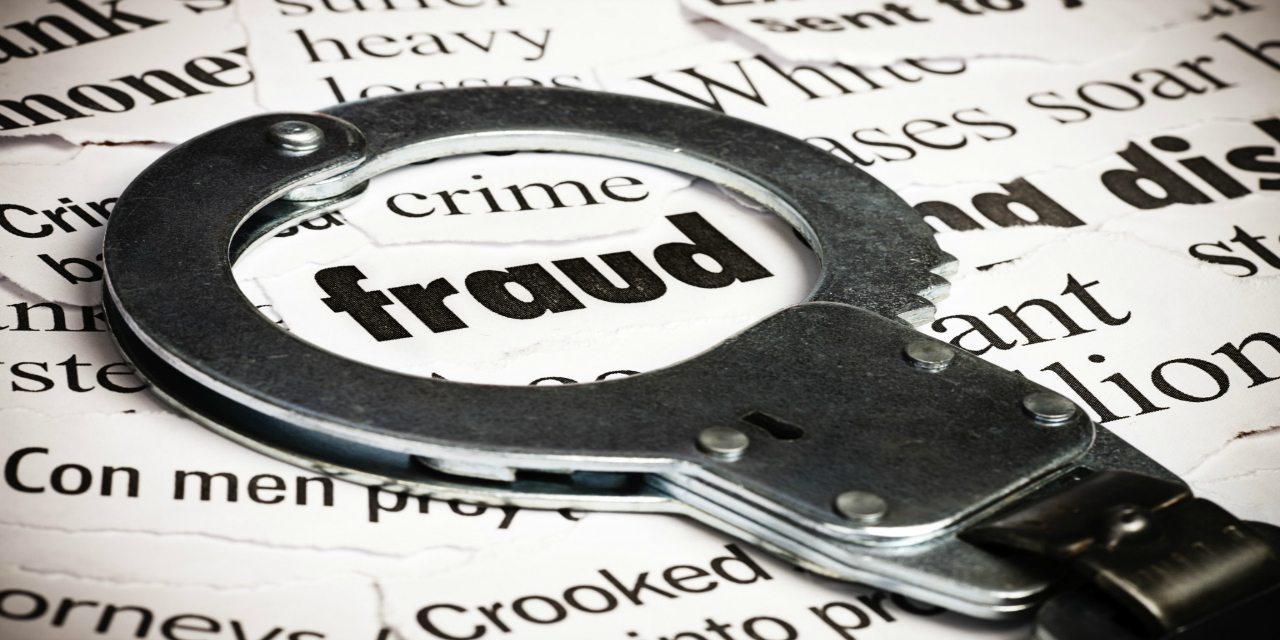 Texas Office of the Attorney General issued the following announcement on July 2.

Attorney General Ken Paxton commended the Medicaid Fraud Control Unit of his office for its role in the arrests of 12 Houston-area individuals as part of the largest health care fraud enforcement action in American history.

“I’m proud of the part our Medicaid Fraud Control Unit played in this historic effort against health care fraud,” Attorney General Paxton said. “Medicaid fraud steals taxpayer money and jeopardizes care for some of Texas’ most vulnerable citizens. My office will continue to fight for the integrity of the Medicare and Medicaid programs to ensure Texans’ tax dollars are not stolen by criminals.”

Nationwide, a total of 601 individuals were arrested in the takedown, including 165 doctors, nurses and other licensed medical professionals. They’re accused of defrauding Medicare and Medicaid of more than $2 billion. The 12 Houston-area cases will be prosecuted by the U.S. Attorney’s Office in the Southern District of Texas.

“These arrests are a testament to the effectiveness of collaborative law enforcement work to crack down on those who defraud Texas taxpayers,” said Stormy Kelly, division chief of the Medicaid Fraud Control Unit in Attorney General Paxton’s office. “We’ll continue to work with our federal partners to uncover waste, fraud, and abuse in the Medicare and Medicaid systems."