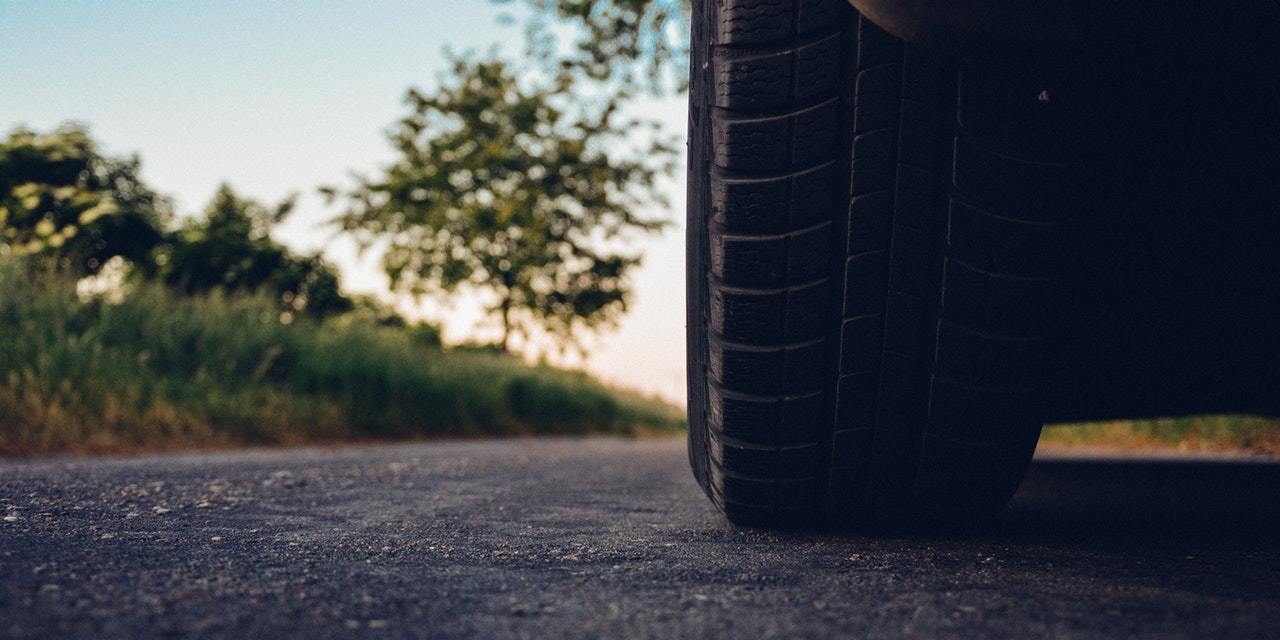 HOUSTON – A Bell County business owner who bought a salvaged car from a Houston-based auto auction company has lost his appeal in court.

State Justice Laura Higley, on the bench of the Texas First Court of Appeals, issued an 18-page ruling on Nov. 20, affirming the Harris County 129th District Court decision in the lawsuit filed by Harry Bundy Jr. against Adesa Inc. The trial court had dismissed the case based on the forum-selection clause.

Bundy, who owns a salvaged car store called Pop-N-See Popcorn, sued Adesa regarding the purchase of a salvaged Nissan Altima from a local dealership using Adesa's auctioning services. The plaintiff alleged there was an issue with the title, which indicated the car was not considered salvaged.

"Pop-N-See averred that it could not purchase the car because it was licensed only to purchase salvaged vehicles," Higley's ruling states.

Both parties were not able to solve the problem and Bundy filed the suit in Bell County claiming that Adesa committed a breach of contract by "[fail]ing to deliver a good title of ownership for a vehicle [Adesa] auctioned and sold as salvage," the ruling said.

In response, per the ruling, Adesa filed "dilatory pleas, including a motion to transfer venue to Harris County," but the defendant claimed that the county "is a county of proper venue under the general venue rule because it is the county where all or a substantial part of the events giving rise to the claims occurred.”

In her ruling, Higley dismissed all issues contented by Bundy in the case. In the motion for continuance issue, Higley said that Bundy did not "demonstrate how more time would have aided him in his defense of the motion or show how he was harmed by the denial," sustaining that Bundy "has not shown that the trial court abused its discretion in denying his motion for continuance."