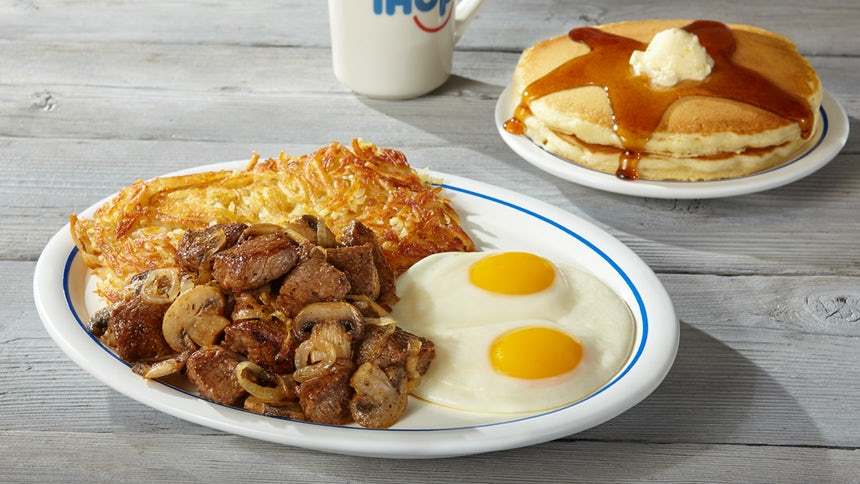 BEAUMONT – In the time that it takes to microwave an egg (well maybe not quite that fast), the International House of Pancakes has been non-suited from a lawsuit brought by a customer alleging an egg exploded in her face.

On Nov. 6, 2017, Spikes was having breakfast at the Beaumont IHOP, as she does on a regular basis, according to the lawsuit.

On this occasion, however, Spikes had order a hardboiled egg with her meal. As she cut into the egg, it “suddenly and without warning” exploded, causing second and third degree burns to her face, arms, legs and neck.

Spikes alleges IHOP employees were negligent because they “super heated” the egg in a microwave oven.

She also contends IHOP and its employees were negligent for “failing or refusing to adequately warn (her) of the super heated egg.”

Court records show that on Feb. 25, just five days after the suit was filed, Spikes filed a notice of nonsuit for all her claims against IHOP.

Spikes was suing for her past and future mental anguish, pain, impairment, disfigurement and medical expenses.