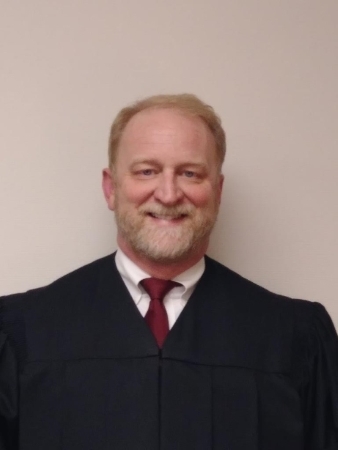 BEAUMONT – A district judge found no evidence to support that an elderly couple failed to maintain their fencing, allowing a horse to escape.

The lawsuit was brought by Carlos Bonilla and Wilmer Zamora and named Rolando and Hermelinda Cibrian, along with several other individuals, as defendants.

According to the litigation, on Oct. 21, 2014, Zamora was operating a pickup truck and struck a horse that was improperly allowed to run loose on West Port Arthur Road.

On June 24, the suit was called up for a bench trial and Judge Mitch Templeton, 172nd District Court, found in favor of the defendants.

Judge Templeton entered his findings of fact and conclusions of law on July 1, court records show.

The judge found that the Cibrians did not control the horse and there was no evidence offered to establish that they failed to maintain their fencing.

“Because the court finds that the evidence presented did not establish a duty, or breach of duty necessary for the Plaintiff to prevail, it is not necessary to address the Plaintiff’s claimed damages,” the findings of fact states.