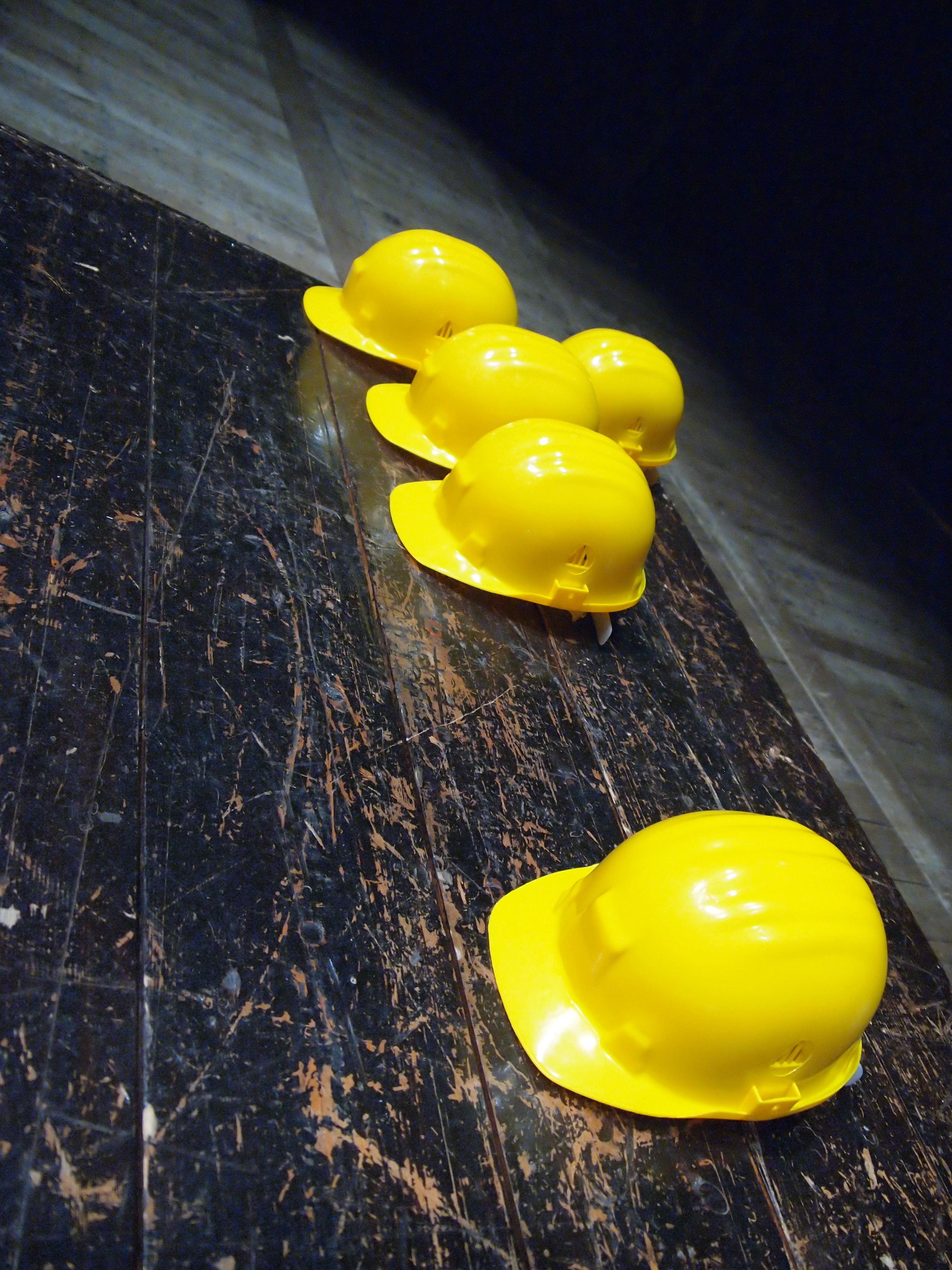 Photo by Silvia Brazzoduro on Unsplash

HOUSTON -- A Harris County woman is suing a Houston homebuilder, alleging negligence after she was injured in front of a construction site.

According to the complaint, on Oct. 20, 2017, Tram was walking her daughter to the bus stop in their neighborhood in Cypress. The suit alleges on the road to the bus stop, Weekley Homes was constructing a new home near 9405 Jayci Hills Lane.

The lawsuit states Weekley had left debris, nails, and other material scattered along the sidewalk. Because the defendants failed to put up signage indicating it was unsafe to cross the sidewalk in front of the construction site, the suit alleges, Tram slipped and fell. She landed on the debris, causing severe injuries—including a fractured leg that led to medical expenses, pain and suffering, mental anguish and impairment, the complaint states.

Tram seeks between $200,000 and $2 million in damages, interest, costs of court and all other just relief. She is represented by attorney Randell Boochoon of RSB & Associates PLLC in Houston.