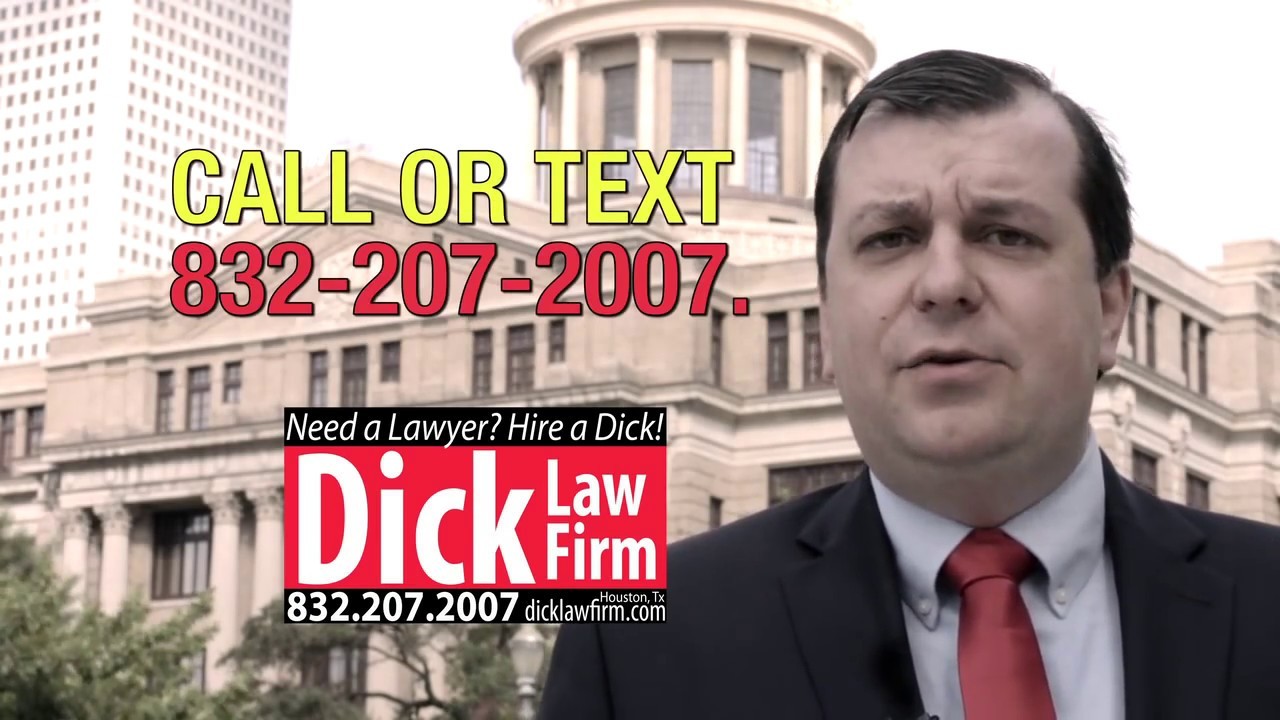 “When there are no rules, bad actors come out of the woodwork,” observes attorney Jeff Raizner. “Appraisal misconduct is rampant, and I predict that the entire process will eventually be outlawed … if it doesn’t get cleaned up fast.”

According to Raizner,“The standard appraisal clause fails to define any meaningful rules or standards. Because appraisal lacks definition, the process gets murky, and parties often seek improper advantages. The ‘wild west’ nature of appraisal lends itself to significant abuses on both sides.”

Raizner acknowledges that “there are insurance companies willing to deny large volumes of claims and then game the appraisal process,” but there are claimants, too, who try to take advantage, often with the assistance of contingency-fee attorneys.

The participation of attorneys is part of the problem. “Appraisals require no attorneys, no lawsuits, no pleadings, no subpoenas, and no hearings,” the Texas Supreme Court affirmed in 2009, noting that “appraisal is intended to take place before suit is filed.”

But that ruling hasn’t stopped storm attorneys like Eric Dick from inserting themselves into the process. Within a month of Hurricane Harvey’s landfall in August 2017, Dick filed several dozen similarly worded lawsuits against insurers, seeking to invoke appraisals. Just recently, he filed nine more appraisal suits, for a grand total of more than a hundred over the last few years.

Dick’s aggressive tactics don’t always pay off, however. He lost a case last month when defendant Southern Vanguard Insurance convinced the court that the suit was an attempt to circumvent Texas law requiring pre-suit notice and that Dick’s attempt to secure 45 percent of his clients’ insurance payments for himself as attorney’s fees was “legally unsupported.”

Even if the courts do crack down on such abuses, it’s clear from Raizner’s comments that more needs to be done to clean up the process. Our state legislature should schedule hearings and listen to both sides, then appraise the appraisal process, figure out why it isn’t working properly, and pass a comprehensive reform law to establish the necessary rules and standards.