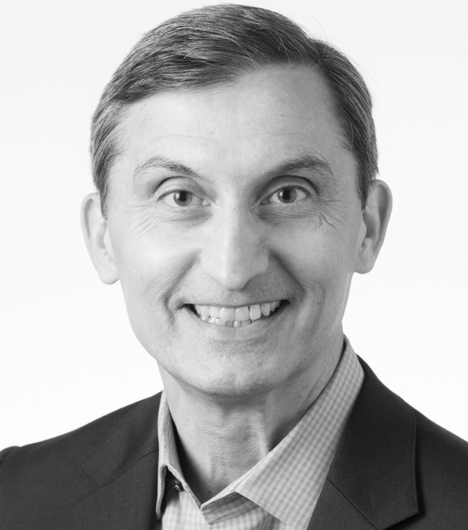 BEAUMONT – In 1977, Louis Gest spent around four months working at a Shell Oil refinery. Four decades later, he filed a benzene suit, naming Shell as one of the defendants.

On Aug. 6, Shell filed a motion for summary judgment in the case, which is slated for trial in early October.

In it’s motion, Shell points out that cigarette smoking is a major risk factor for MDS and that Gest “has a documented smoking history of 40-80 packs per year.”

Working as a welder for an independent contractor, Gest contends he spent four to five months at Shell’s Deer Park refinery in 1977, during which he claims benzene exposure contributed to his illness.

Shell’s motion challenges Gest to provide evidence showing that the company controlled his work; had any actual knowledge of any danger to him; and if he was exposed to any benzene manufactured or sold by Shell and that such exposure was a proximate cause of harm.

“Gest has failed to produce any evidence that Shell breached any duty owed to Gest or that any such breach caused Gest harm,” the motion states. “Accordingly, Shell has negated essential elements of Gest’s negligence claims such that the Court must grant this motion unless Gest produce summary judgment evidence raising a genuine issue of material fact.”

The motion further states Gest has failed to present any evidence that he was exposed to benzene while on Shell’s property.

“Plaintiff’s failure to prevent any evidence on critical elements of its causes of action entitles Shell to summary judgment,” the motion states. “Accordingly, Shell respectfully requests that Plaintiff takes nothing by reason of this suit, that this lawsuit be discharged.”

Want to get notified whenever we write about SHELL OIL ?

Sign-up Next time we write about SHELL OIL, we'll email you a link to the story. You may edit your settings or unsubscribe at any time.