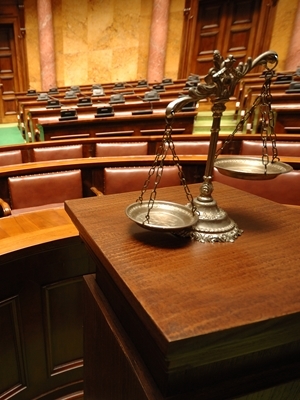 HOUSTON — A Harris County diner is suing a Houston restaurant, alleging she fell and injured her head.

According to the complaint, Gholamhosseini was eating and drinking at Mastro's on April 28, 2018. The suit said she stood up to take a photo of her friend but was caused to fall for an unknown reason. When Gholamhosseini revived, the suit alleges, she found that her head was bleeding and she had to seek out medical care.

The suit alleges the Mastro's staff should have realized Gholamhosseini was intoxicated and stopped serving her alcohol.