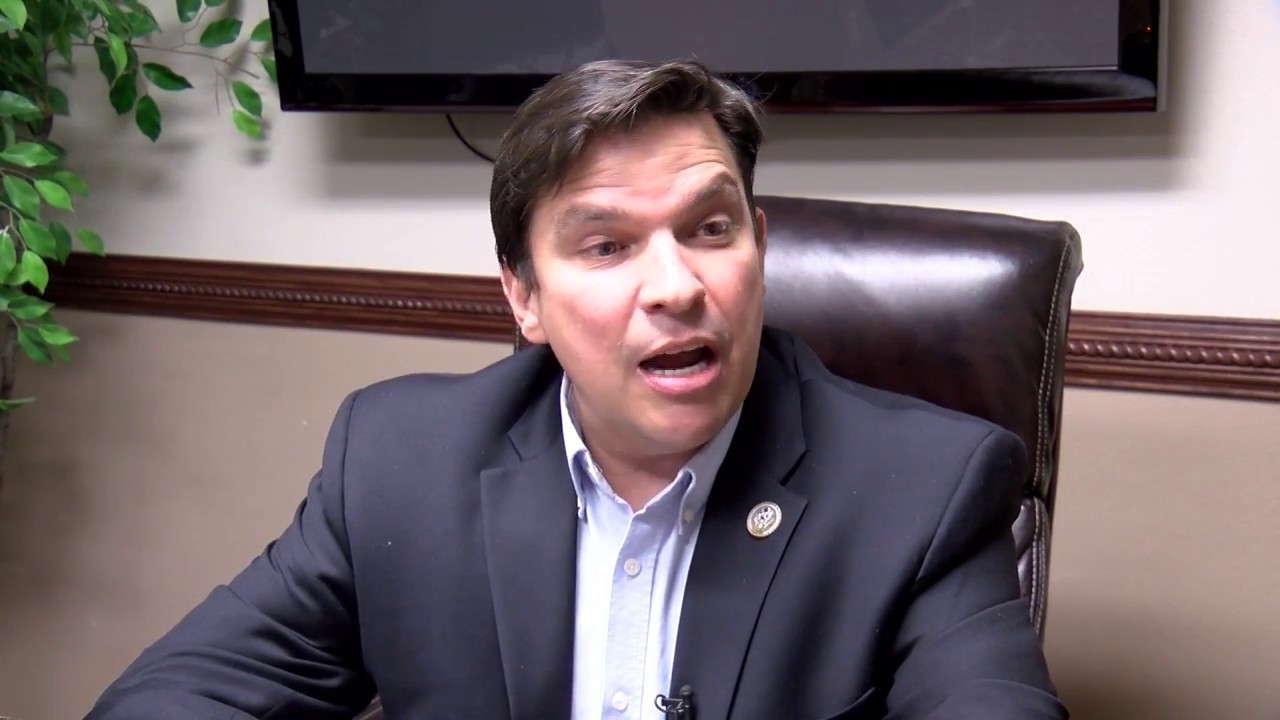 McALLEN – A settlement agreement obtained by The Record reveals that Hidalgo County was issued a check for more than $668,000 for a construction defect lawsuit – a case that entitles a sitting member of Congress to a cut of the action.

The contract, which was obtained from the Texas Comptroller’s Office, shows the congressman is entitled to 25 percent of the total amount of attorney’s fees recovered from the case.

The settlement agreement shows The Snapka Law Firm, the firm that primarily handled the case, issued a check to the county for $685,992.81 on July 9.

However, the agreement does not breakdown how much the county’s attorneys received in fees and expenses – making it unclear if Gonzalez was paid for his work on the case.

Records show the comptroller’s office never approved the 2016 contract but that the document was green-lighted by the Hidalgo County Commissioners’ Court, paving the way for a lawsuit to be filed on Dec. 28, 2016 – just days before Gonzalez took office.

According to documents obtained by The Record, when Hidalgo County received a public information request for the settlement agreement, it sought a decision from Texas Attorney General Ken Paxton.

On July 23, the AG’s Office concluded the county could not withhold the information.

The released records show Hidalgo County signed off on the settlement agreement on April 16.

The suit, which was filed over the Mario E. Ramirez, Jr. Juvenile Justice Center, named 17 defendants.