Opinion about possibility of flood damage is not actionable, argues TWFG Insurance Services in Harvey suit 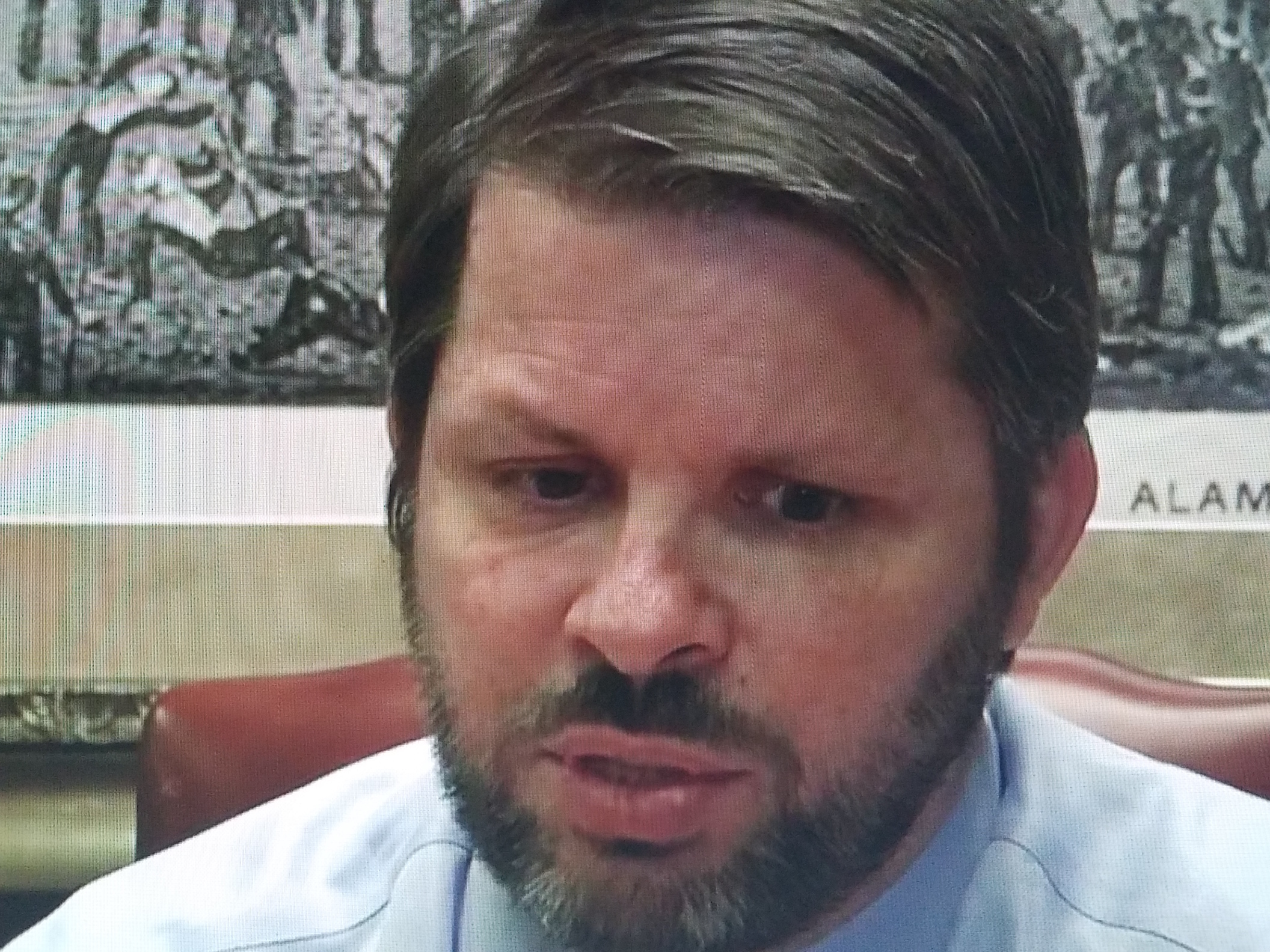 BEAUMONT - TWFG Insurance Services and one of its agents are seeking to dismiss a Hurricane Harvey lawsuit, arguing that the agent’s opinion about possible flood damage is not actionable.

According to the petition, the Albrittons own property in Lumberton. In May 2014, they met with Betsy Henslee, an insurance agent for TWFG. Because they live close to Pine Island Bayou, the Albrittons requested Henslee procure them flood insurance but she allegedly dissuaded them, telling them it’s not something they need to worry about.

Henslee then proceeded to procure them a homeowner’s insurance policy with Lighthouse, which did not include coverage for flood insurance.

On Sept. 2, 2017, after Harvey passed over their property, floodwaters from a dam release caused damage to the residence, according to the suit.

Several months later, on Jan. 23, 2018, Lighthouse paid the Albrittons $12,453.47 on their Harvey claim. The Albrittons claim Lighthouse misrepresented to them that roof sustained wind damage that is not covered by the policy.

On March 22, 2018, the Albrittons hired defendant SPW Enterprises for $170,000 to repair their home but the company did not allegedly perform the work in a good manner, the suit states.

The Albrittons further alleged that Henslee and TWFG breached their duty by failing to procure them the flood insurance they requested.

Court records show that on Sept. 9 TWFG and Henslee filed a Rule 91a motion to dismiss, arguing that Henslee’s alleged statements about flooding are opinions about the possibility of future events and are not actionable.

The motion contends that there is no way of showing that Henslee had special knowledge of Harvey in May 2014.

TWFG and Henslee are requesting that the Albrittons’ causes action against them be dismissed with prejudice.

They are represented by Mark Thayer, attorney for the Houston law firm of Gordon Rees Scully Mansukhani.

The suit was filed in Jefferson County District Court, cause No. A-204069.