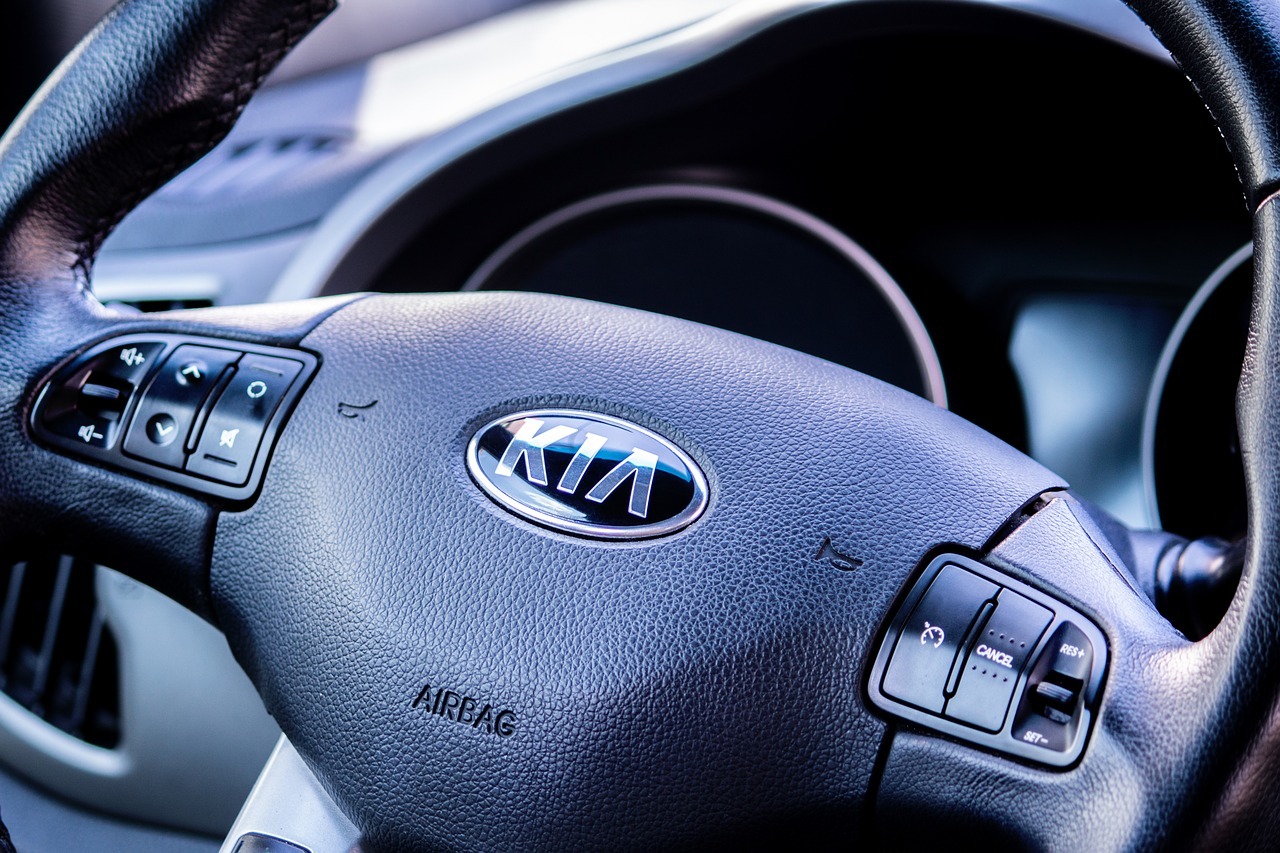 HOUSTON — A Houston woman who suffered injuries, including a shattered nose and needing to wear a body cast for five months, is suing Kia, alleging the carmaker's restraints failed to work properly during a crash.

According to the suit, on Aug. 31, 2018, Alfred was driving her 2013 Kia on Dairy Ashford Road when a Vonlane bus veered into her lane causing her to swerve and crash head on into a pillar with her head slamming into the steering wheel. The suit states the driver's side steering wheel air bag deployed but did not "pressurize." The lawsuit also alleges Alfred's seat belt restraint system did not lock.

The plaintiff says she sustained a shattered nose, fractured back and neck injuries.

Alfred seeks a trial by jury, monetary damages of more than $1 million, interest and all other just relief. She is represented by attorneys Jason Gibson and Casey Gibson of The Gibson Law Firm in Houston.