Buzbee, Dick heading for runoffs, as is Markowitz 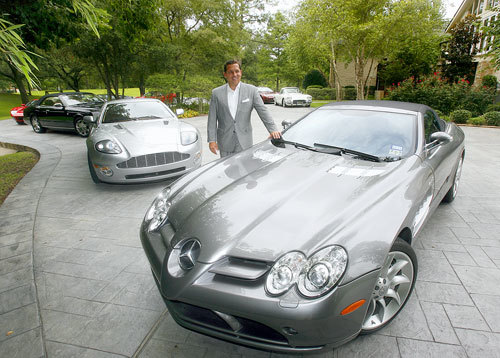 HOUSTON – Area trial lawyers Tony Buzbee and Eric Dick will have another shot at running town hall. Elizabeth Markowitz, the lone Democrat competing for the HD 28 seat, will square off with a Republican opponent in a runoff election.

"To those who voted for me, thank you. To those who did not, I will work hard to earn your votes.

"The good news about this runoff is that Houstonians have a very simple and very clear choice for mayor: An experienced leader who has been delivering for Houston for more than 30 years? Or a Donald Trump imitator who has no experience, no ideas and will say anything, do anything or spend anything to get elected?

"I trust Houstonians to make the right decision for our city."

On the night of the election, Buzbee gave a speech that can be viewed here.

Dick, who sits on the board of the Harris County Department of Education, will face Sallie Alcorn in the runoff for the fifth at-large council seat.

Markowitz and Republican Gary Gates were the top two finisher in the race to be the next representative of HD 28.

Want to get notified whenever we write about BUZBEE LAW ?

Sign-up Next time we write about BUZBEE LAW, we'll email you a link to the story. You may edit your settings or unsubscribe at any time.