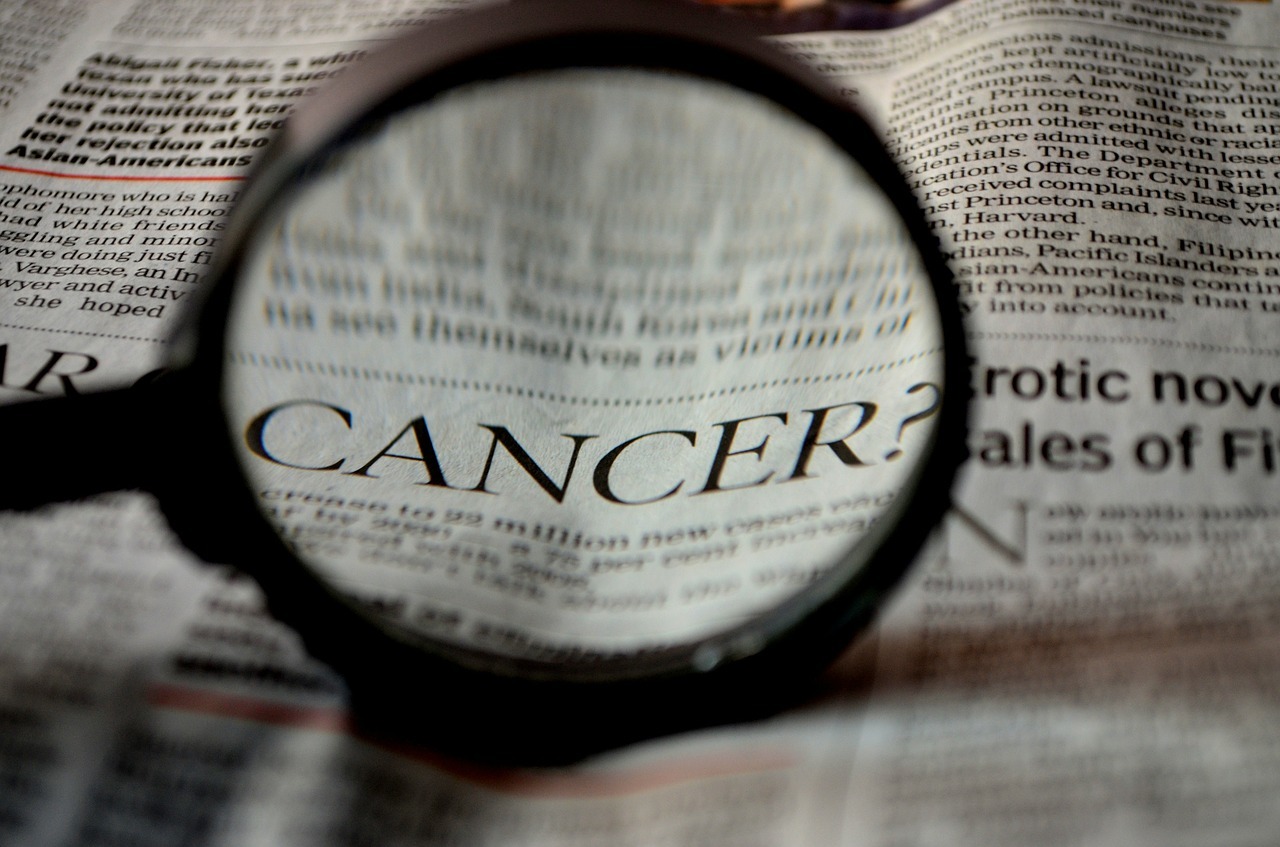 LUFKIN — A Houston woman who used the weed-killer Roundup for residential use for 16 years is suing Monsanto after being diagnosed with a form of non-Hodgkin's lymphoma in her bladder, lymph nodes and bone marrow.

Emma Ronay filed a complaint on Oct. 31 in the Lufkin Division of the Eastern District of Texas against Monsanto Co. alleging strict liability, negligence and breach of implied warranties.

"Monsanto promoted Roundup as being harmless to humans for over thirty years — going so far as to proclaim the product as being as safe as table salt," Ronay's lawsuit claims. "The truth, however, is far more insidious. The active chemical in Roundup, glyphosate, is a carcinogen, and Monsanto has known this fact for decades."

Ronay seeks monetary relief, punitive damages, interest, trial by jury and all other just relief. She is represented by Robert Binstock of the Reich and Binstock Law Firm in Houston, and Brian McCormick, Jr. and Dean Young of the Ross Feller Casey Law Firm LLP in Philadelphia.