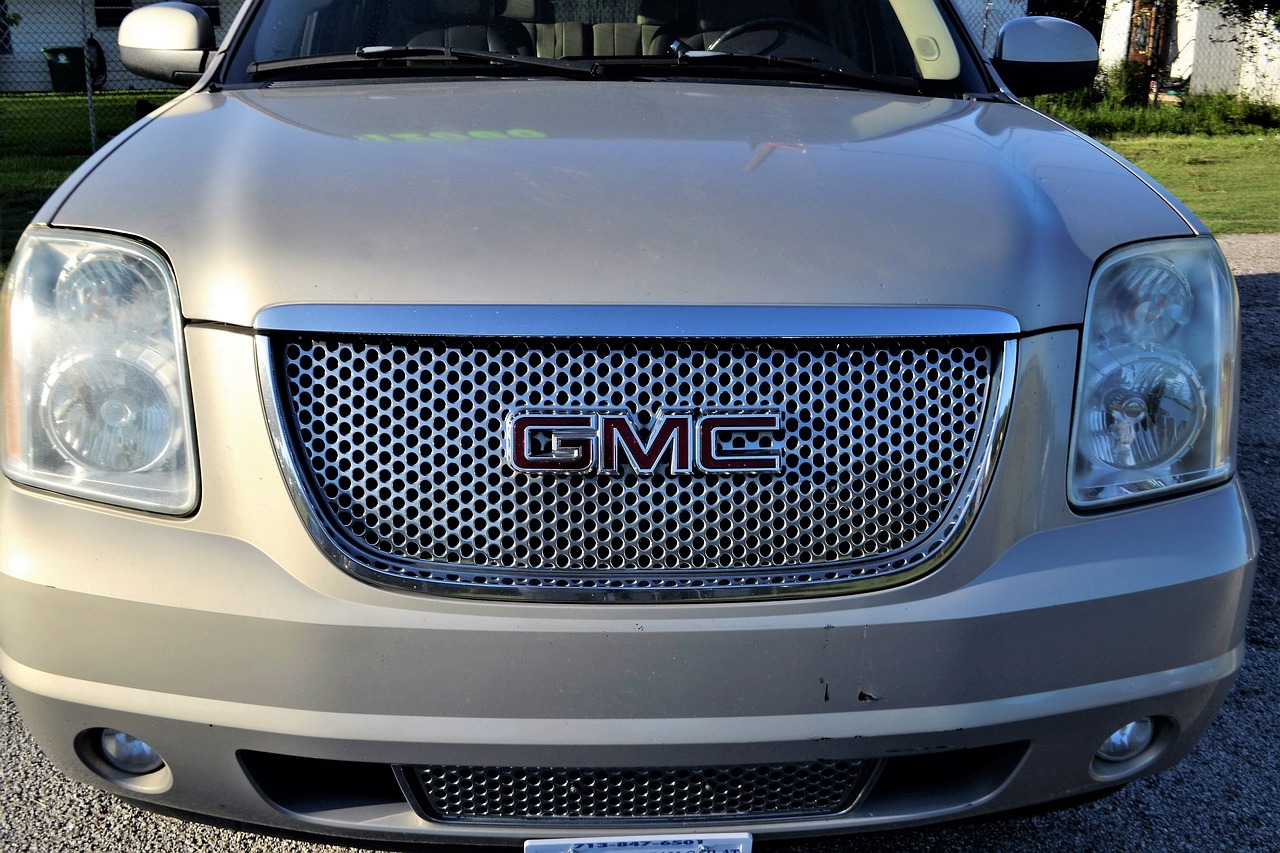 DALLAS — General Motors is being sued by a mother whose three-year old son was killed in a vehicle accident after the tires of her Cadillac dropped off the side of the pavement.

Karla Franco individually and as representative of the Estate of Dyland Ramirez, deceased filed a complaint Nov. 5 in the Sherman Division of Eastern District of Texas against General Motors, LLC alleging negligence and wrongful death.

Franco was driving her 2011 Cadillac SRX on FM 121 in Grayson County on January 20, 2019 when the tires of the vehicle dropped off causing her to lose control of her car and ended up spinning into a ditch. Her son, Dyland who was in a forward-facing child car seat, suffered fatal blunt force head injuries and injuries to his organs.

"At the time the Vehicle left the control of Defendant GM, it was defective and unreasonably dangerous in that it was not adequately designed, manufactured or marketed to minimize the risk of injury," Franco alleges in her suit.

Franco seeks monetary relief, trial by jury, interest and other just relief. She is represented by James Mitchell and Andrew Bullard of The Payne Mitchell Law Group in Dallas.