Harris County to opt out of opioid settlement negotiation class 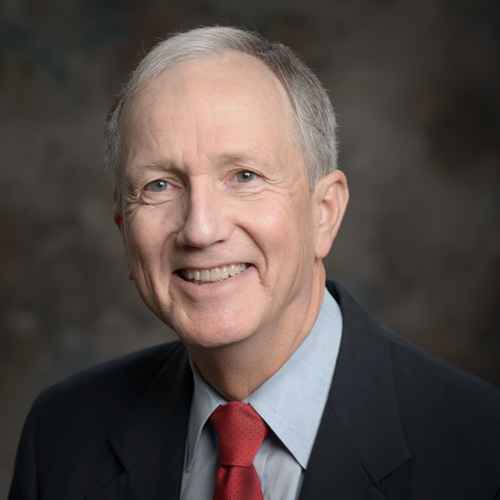 HOUSTON - Harris County Attorney Vince Ryan has won Commissioners Court approval to opt out of a group that includes all cities and counties in the U.S. that have been impacted by the opioid crisis.

The group is a first-of-its-kind “negotiating class,” established to promote settlements in cases brought by 2,800 local governments nationwide against opioid manufacturers, distributors and sellers.

Ryan believes that the county’s being a part of the negotiation class is not in the best interests of the residents of Harris County.

In December 2017, Ryan filed suit against drug manufacturers and distributors, doctors and a pharmacist for their roles in promoting the opioid epidemic that has cost Harris County residents their health and even their lives and cost taxpayers millions to pay for health care and law enforcement.

In September, U.S. District Court Judge Dan Polster of Cleveland, Ohio, who is overseeing the opioid cases, established a plan to allow more than 34,000 local governments across the U.S. to enter into a universal settlement with some of the largest companies in the nation, including Cardinal Health.

Court-appointed lawyers would attempt to reach settlements with defendants on behalf of all local cities and counties in the nation. The plan required settlement class members to decide whether to opt out by Nov. 22 before any settlement had been negotiated.

After Nov. 22, local cities and counties that had not opted out would be bound by the settlement even if they disagreed with its terms. Settlements would be divided among the settlement class counties and cities based on a pre-determined formula.

“Harris County should not be bound by a settlement negotiated by others,” said Ryan. “The damages suffered by Harris County and its residents were incurred in Harris County. We believe that our judge, our county, our juries in Harris County have the right to decide the fate of this lawsuit and should be the ones to do so.”

Ryan says that although Harris County is the third-largest county in the country, it was not included among the 49 counties designated as “class representatives,” and neither were its attorneys chosen to negotiate with the defendants.

Despite this, Harris County would be bound by any settlement approved by a super majority of the parties if it had remained as part of the group.

“Participating as a class member in the negotiated class settlement efforts would preempt the discretion and authority of local elected officials,” Ryan said. “I fully expect the case to be tried in Harris County.”

Want to get notified whenever we write about Harris County ?

Sign-up Next time we write about Harris County, we'll email you a link to the story. You may edit your settings or unsubscribe at any time.