Texas justices rule against Allstate in suit over benefits 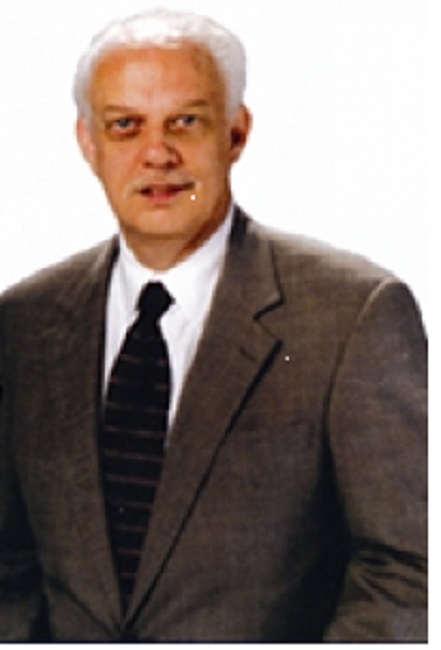 Beaumont-The Court of Appeal for the Ninth District of Texas has issued a decision against Allstate Insurance, affirming a lower court’s ruling that Andy Alfred be awarded $13,559.15 in damages stemming from injuries Alfred incurred from a car accident.

Writing for the Court, Chief Justice Steve McKeithen said in a 7-page ruling that upheld a jury trial between Allstate and Alfred in 1A District Court.  McKeithen said that Allstate complained that the lower court had made a mistake when it denied the company an “offset to the jury’s award of damages for personal injury protection (“PIP”) benefits it paid to Alfred prior to trial.” Also, Allstate said that the lower court had made a mistake by turning down “its motion to reopen the evidence.”

In making its ruling, McKeithen said that Allstate had during the jury trial “offered no evidence showing that it had made any PIP payments,” to Alfred. Additionally, that “the record does not show that Allstate requested jury questions or instructions on its offset defense or that Allstate objected to the omission of such an instruction from the court’s charge.” It was the opinion of the Court of Appeals that “Allstate waived appellate review of its offset claim.”

With Allstate’s other argument, that the lower court had mistakenly denied its request that the evidence be reopened, the appeals court also agreed with the trial court’s ruling. McKeithen said that Allstate was not “diligent in attempting to produce additional evidence in a timely manner.” Also, that the trial court did not abuse its discretionary power by denying Allstate’s request.

After losing a jury trial to pay Alfred $13,559.15, Allstate had made the argument that it should receive a credit because it had paid Alfred $10,000 in PIP benefits before the trial. It had said that the trial judge had made a “clerical error” in that the date in which the judge had signed the judgment was “incorrect.”

McKeithen issued the Court’s ruling on November 21, 2019, in the Texas Ninth District Court of Appeals.

Want to get notified whenever we write about The Allstate Corporation ?

Sign-up Next time we write about The Allstate Corporation, we'll email you a link to the story. You may edit your settings or unsubscribe at any time.